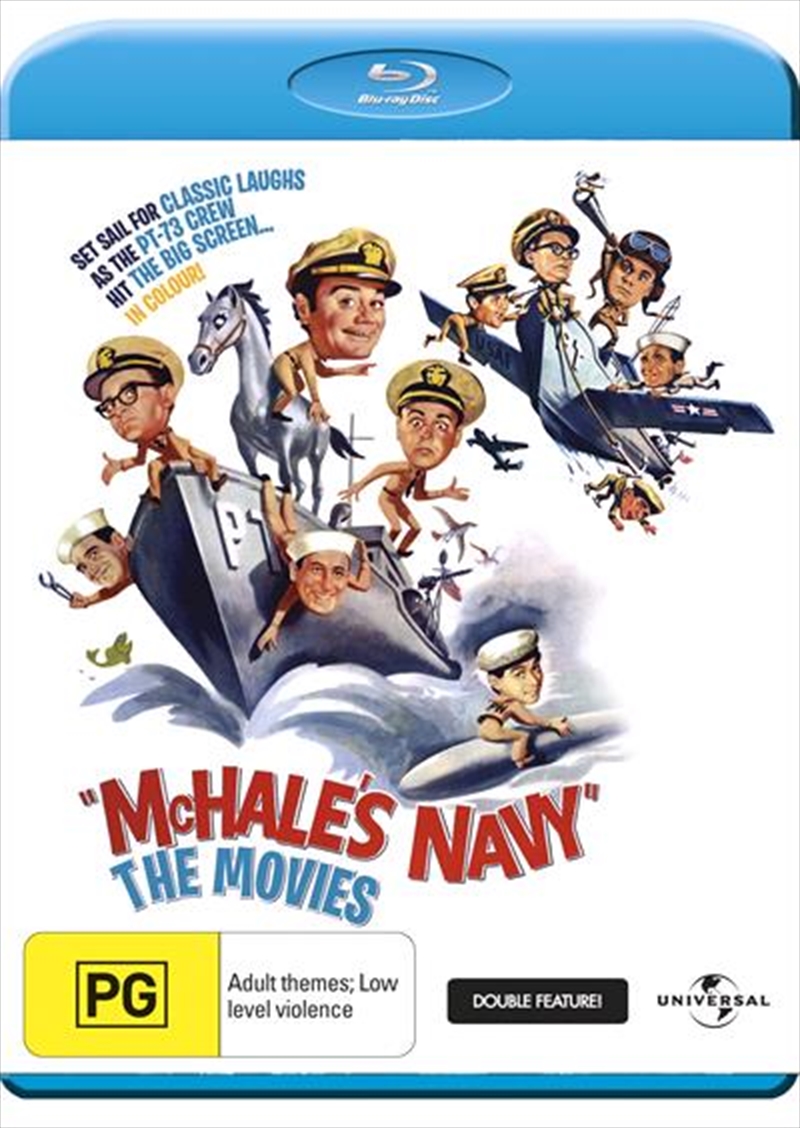 The ever-scheming McHale and his men find themselves in serious debt when running a betting syndicate. Stumbling upon a famous racehorse, the crew disguise the champion and enter him in a race to win the money they need. In the sequel, Parker is mistaken as an Air Force officer, with Binghamton forced to go along as he bumbles his way from lieutenant, to captain, to major, to national hero as the zany event concludes.