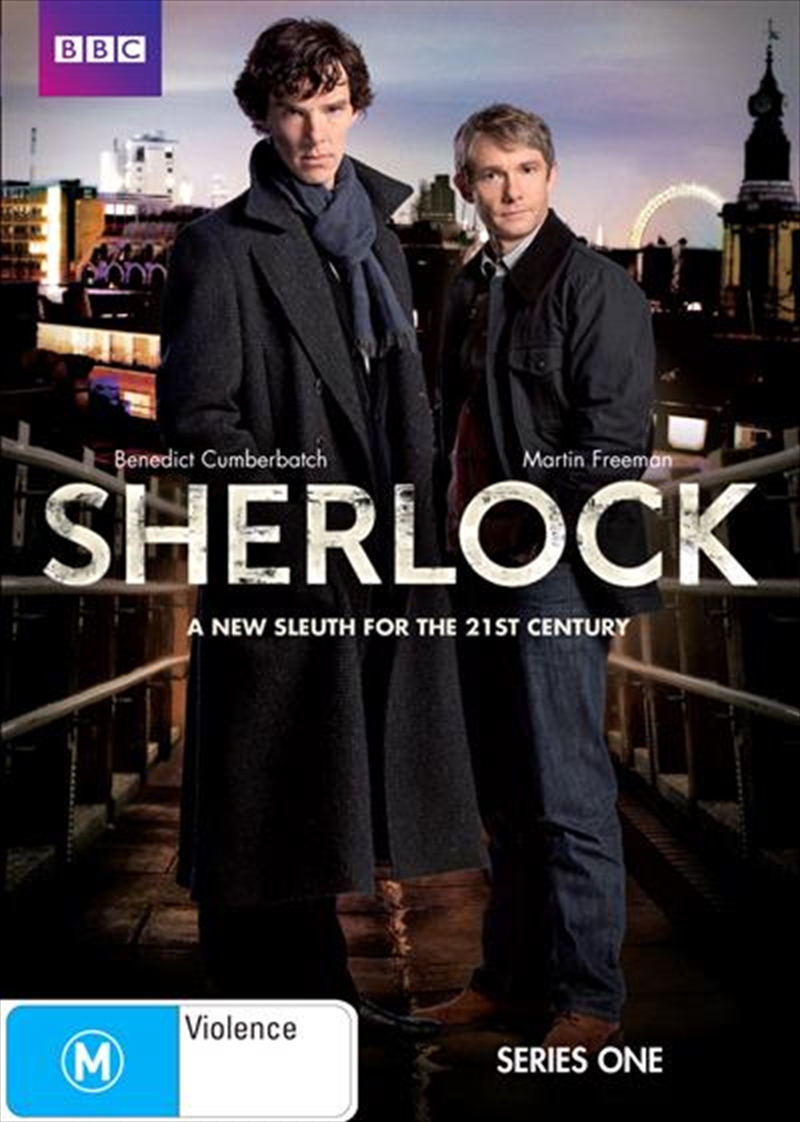 Shipping - See delivery options.
Postcode:
Quantity:
SEE MORE IN:
2 for $40 TV Sherlock All 2 for $40
DESCRIPTION
&lt;H3&gt; Sherlock Series 1 DVD - On Sale Now With Fast Shipping&lt;H3&gt;
Benedict Cumberbatch and Martin Freeman (The Office) star in Sherlock, a thrilling, fast-paced update of Arthur Conan Doyle's classic detective, set in present-day London. Sherlock can tell a software designer by his tie, an airline pilot by his thumb. He has a unique analytical brain unlike anyone else in the world, who earns his living and staves off boredom by solving crimes. The weirder and more baffling the better John Watson: doctor, soldier, war hero, lost soul. Fresh from fighting the war in Afghanistan, a chance encounter brings him into the world of Sherlock Holmes: loner, detective, genius.
DETAILS