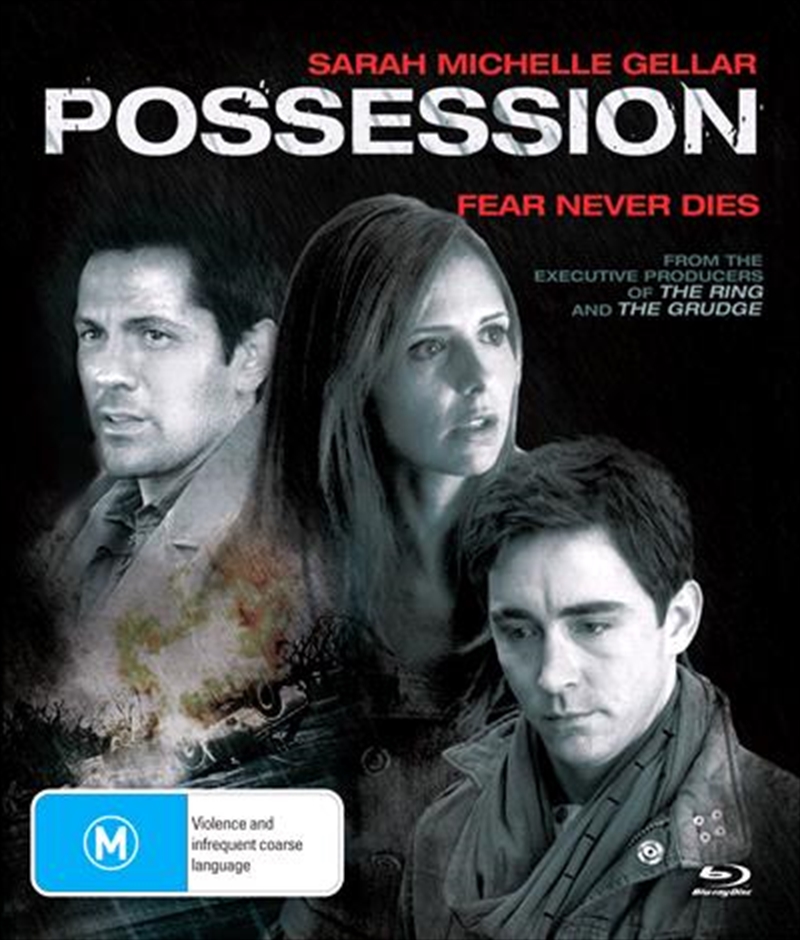 Sarah Michelle Gellar (The Grudge 1 & 2) leads an all-star cast including Lee Pace (TVs Pushing Daisies) and Michael Landes (Lakeview Terrace) in the years most mesmerizing thriller. Newlyweds Jess (Gellar) and Ryan (Landes) seem to have it all until a car accident renders both Ryan and his brother Roman (Pace) comatose. But things spin even more eerily out of control when Roman awakens and tries to convince Jess that he is her husband. Beside herself with fear and grief, Jess grapples with one question: Could the man before her actually be the man she lostor does something far more sinister await her in his arms?