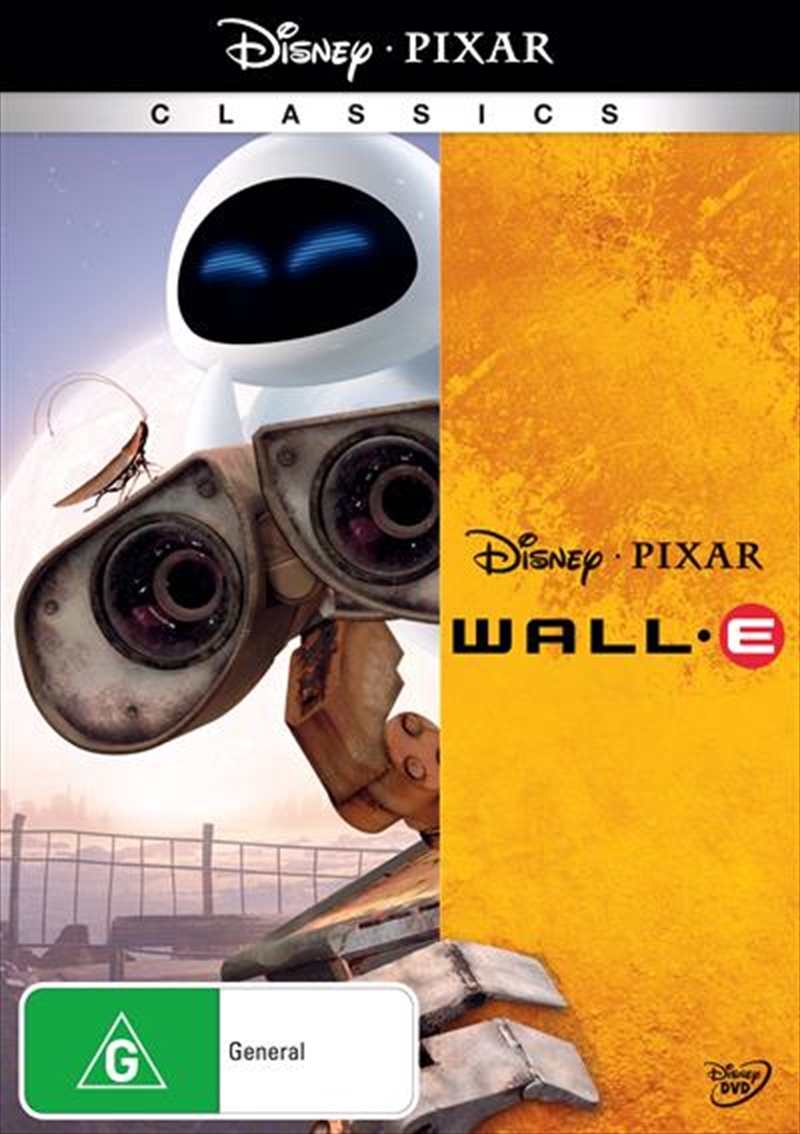 The highly acclaimed director of Finding Nemo and the creative storytellers behind Cars and Ratatouille transport you to a galaxy not so far away for a new cosmic comedy adventure about a determined robot named WALL-E. After hundreds of lonely years of doing what he was built for, the curious and lovable WALLE discovers a new purpose in life when he meets a sleek search robot named EVE. Join them and a hilarious cast of characters on a fantastic journey across the universe. Transport yourself to a fascinating new world with Disney-Pixar's latest adventure, now even more astonishing on DVD and loaded with special features, including the animated short film "BURN-E." WALL-E is a film your family will want to enjoy over and over again.gain.
TRAILER
DETAILS