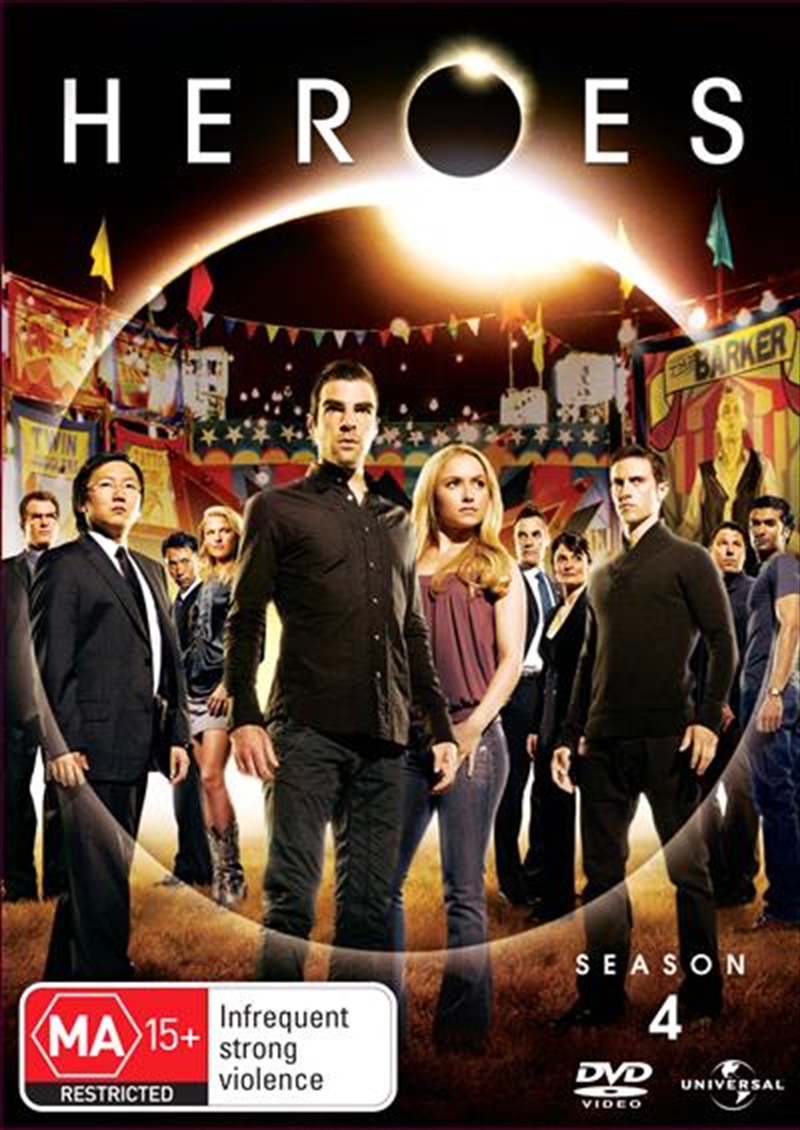 Back home in California, Claire begins attending college, but is having difficulty adjusting when a mysterious death of a student during the orientation puts her back in the spotlight. In Japan, Hiro and Ando continue their quest to help people with abilities and go so much as to advertise themselves. Meanwhile, Angela fears Nathan/Syler will discover his true identity. Matt tries to settle down back in Los Angeles and raise his son and not worry about unexpected visitors. Elsewhere, Peter is using his ability for good when a mysterious carnival clan, led by Samuel Sullivan, arrives in town which could spell trouble for him and everyone else.
DETAILS