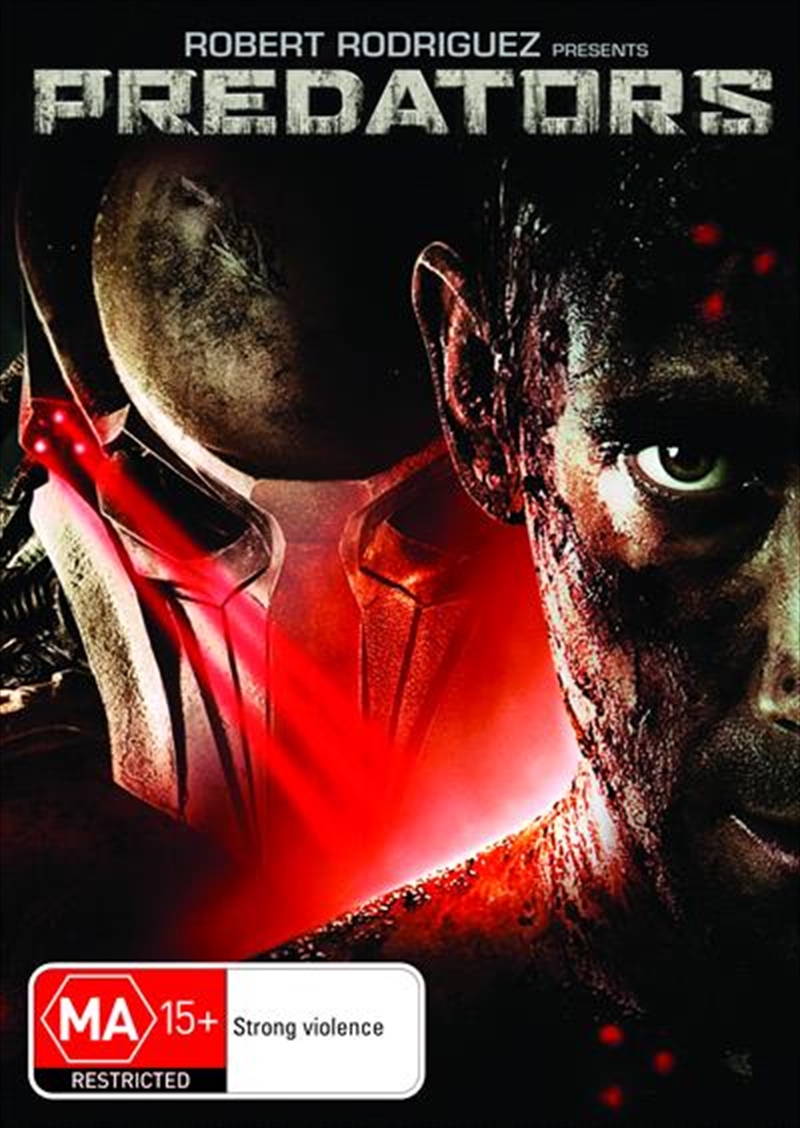 A group of elite warriors are hunted by members of a merciless alien race known as Predators. Chosen for their ability to kill without conscience, a group of killers, some trained and some who are not, must endeavour the alien race of predators that have set out to target them as prey. Dropped into the vast jungle of a distant world, these human predators must learn just who, or what, they are up against, and that their ability, knowledge and wits are tested to the limits in the battle of survival of kill or be killed.
TRAILER
DETAILS