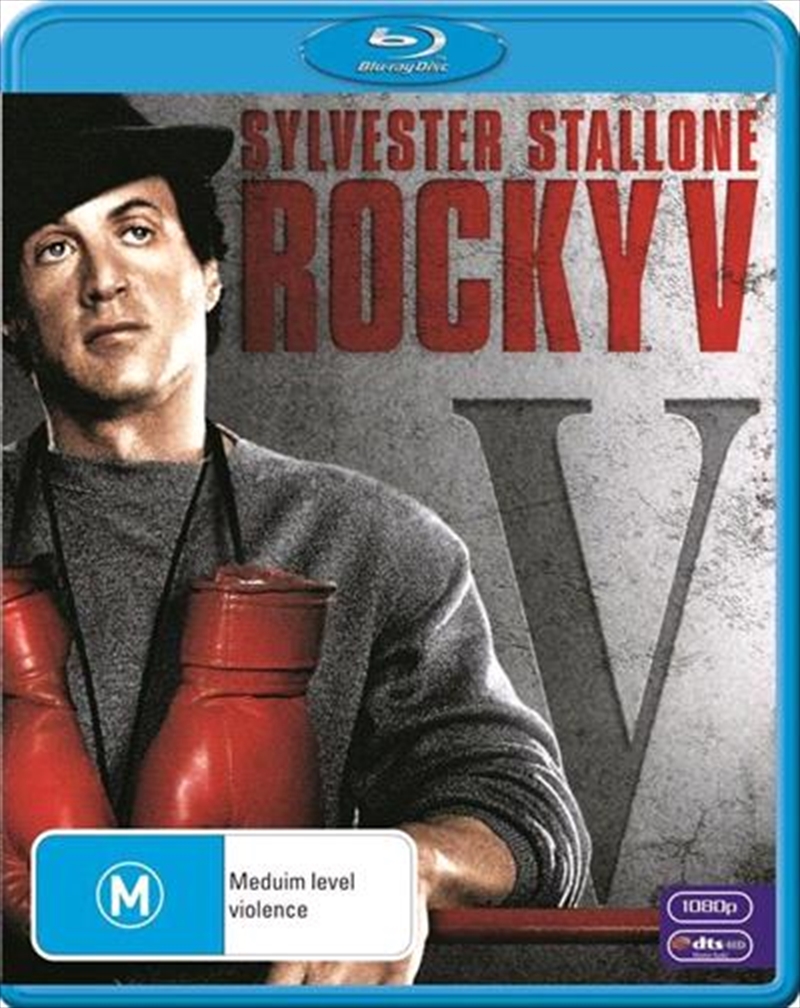 Shipping - See delivery options.
Postcode:
Quantity:
SEE MORE IN:
Sylvester Stallone Movies Rocky 2 for $20 Movies & More 2 For $20 Drama
After Rocky (Stallone) returns home from his latest triumph, he learns that all of his money has been lost by an unscrupulous financial advisor. To make matters worse, his fight-related injuries force his retirement from the ring. So Rocky, his wife Adrian (Talia Shire) and his son Rocky Jr. (Sage Stallone) move to their old low-rent neighbourhood in South Philadelphia. There Rocky must resolve the deep-rooted resentment held by his son, a bitterness that grows when Rocky trains Tommy Gunn, a young boxer who soon rises to national prominence. When Tommy turns against his mentor and publicly taunts him, Rocky knows he must fight once more.