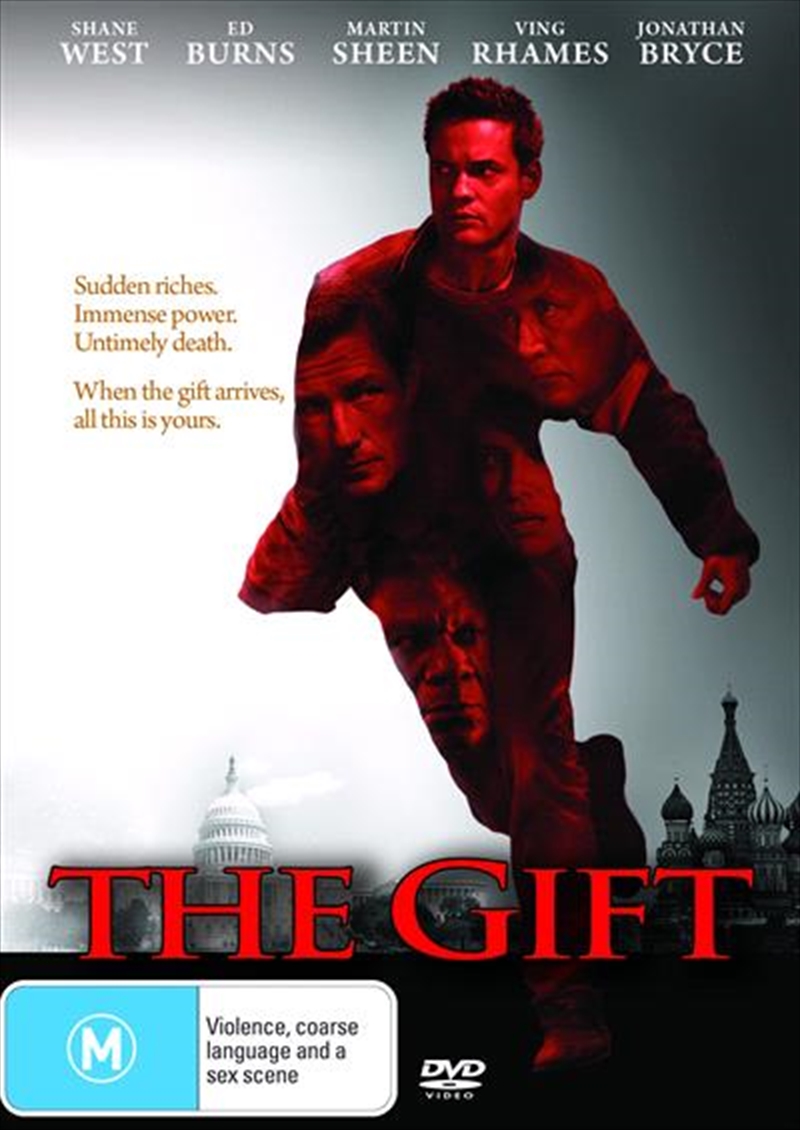 A young American engineer comes into possession of a cell phone that bestows unlimited wealth upon him, never realising the danger posed to him by the device until security agents close in and start shooting to kill. Now, as a frantic chase across the continents gets under way; the stability of the entire world hangs in the balance. Shane West stars in this globe-trotting action thriller featuring Ed Burns, Ving Rhames, Jonathan Pryce and Martin Sheen.