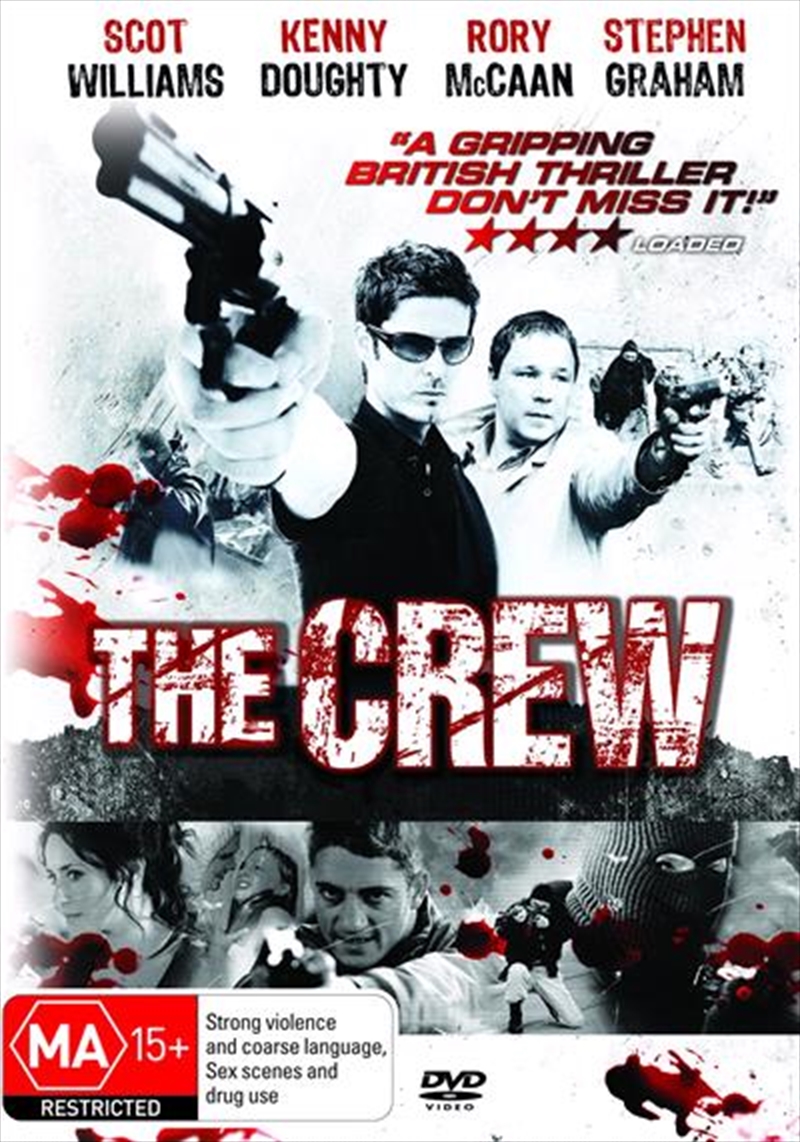 Shipping - See delivery options.
Postcode:
Quantity:
SEE MORE IN:
3 for $20 Movies & More
Across the city organised gangs are fighting for control of the lucrative supply of narcotics but supremacy in this violent world is short-lived as younger, hungrier and more ruthless gangs move up. Against this brutal backdrop, Ged Brennan, Moby, ratter and their crew pursue a dying trade of old time heists but, with two decades of meticulously planned jobs behind him, Ged is now planning to turn his back on this life but not before planning one final heist. As usual, he won't give them any details until the morning of the job so, until then, they have to stay off the street and keep out of trouble.
The problem is that Moby loves to go out and with just days to go before the heist, an incident in a lap dance bar nearly leads to a gang war. Ratter, meanwhile, has long since outgrown the needless danger of Ged's blags and is desperate to cut all links with the crew but, for now, he has his own sinister reasons for staying on board. As the make-or-break heist approaches, Ged needs to summon all his street nous and killer instinct just to survive and even then he needs friends in low places to ensure that the stains vanish without trace.