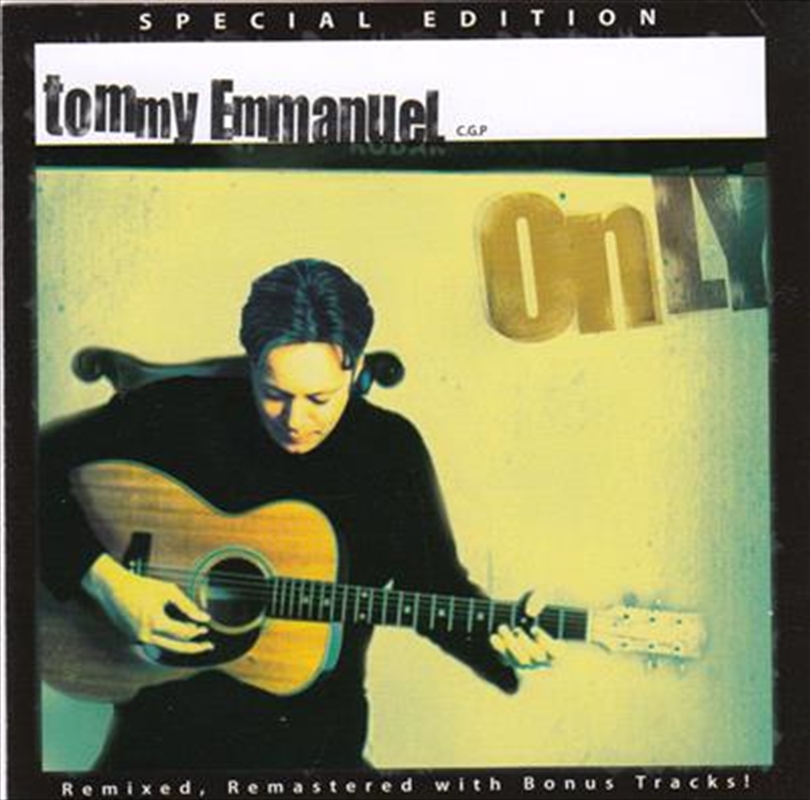 The Australian guitar legend's early-'90s albums on EMI and Sony were worldwide hits, but his first real splash onto the American smooth jazz charts was 1997's Midnight Drive on Higher Octave (released internationally as Can't Get Enough).

It was one of the year's more popular discs, but rather than follow up with something similar, he continued on with the musically eclectic journey that has always marked his career, doing a Grammy-nominated fingerpicking album with mentor Chet Atkins. While those who only know him through his one smooth hit may be disappointed with the austere simplicity of this first-ever solo guitar project, fans of good picking and straight-from-the-heart sentiment will rejoice.

His acoustic style is so rustic that listeners even "hear the wood," so to speak, almost as harmony accents to his melodies. The untrained ear might think there's too much sameness from track to track, but closer listens reveal some interesting mood swings -- from the dark and hauntingly romantic "Those Who Wait" and "Questions" to more upbeat, folky ramblers like "Timberlake Road" and the truly locomotive "Train to Dusseldorf". [An expanded version of Only was released with five bonus tracks.]