Search For Santa Paws, The 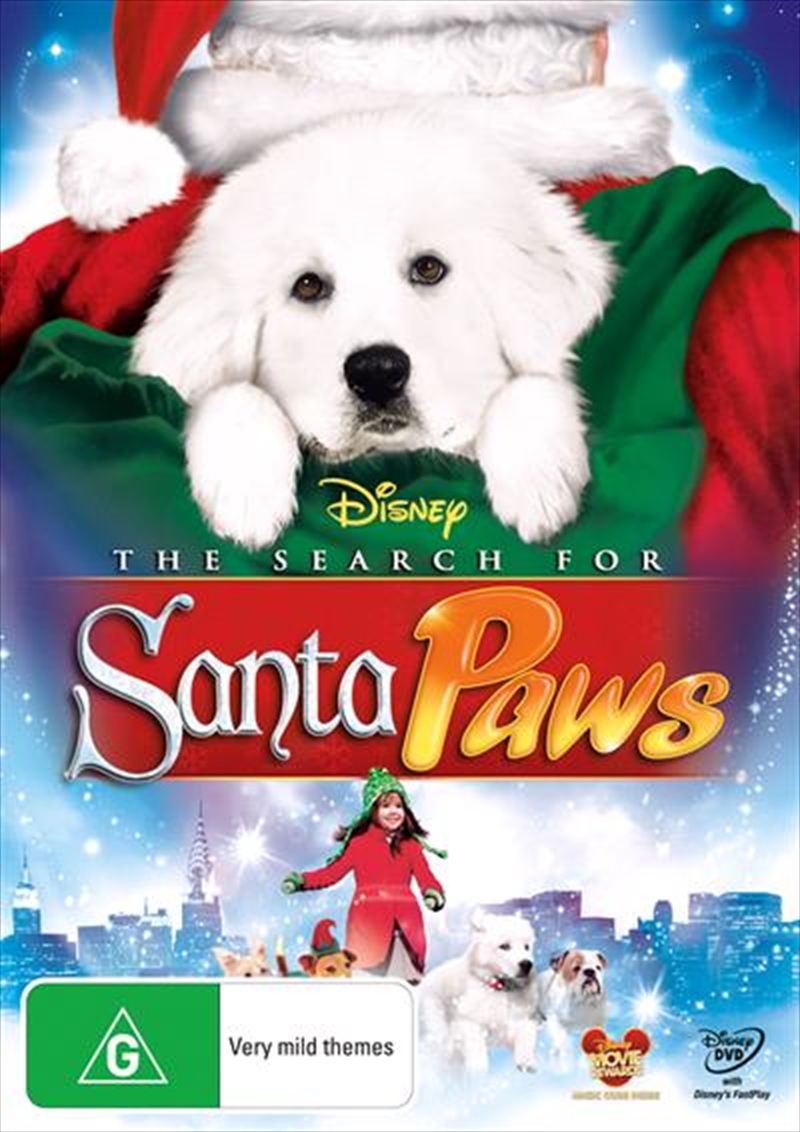 Search For Santa Paws, The

DESCRIPTION
In the tradition of Disney's classic holiday tales comes a heartwarming movie about the power of giving and the true meaning of Christmas. Discover how the legendary friendship of Santa Claus and Santa Paws began in the inspiring original film, The Search For Santa Paws. When Santa and his new best friend, Paws, discover that the boys and girls of the world have lost the spirit of the season, they take a trip to New York City. But after Santa loses his memory, it's up to Paws, a faithful orphan named Quinn (America's Got Talent's Kaitlyn Maher), her new friend Will (The Game Plan's Madison Pettis) and a wonderful group of magical talking dogs to save St. Nick and show the world what Christmas is really all about.
TRAILER
DETAILS

Title: Search For Santa Paws, The