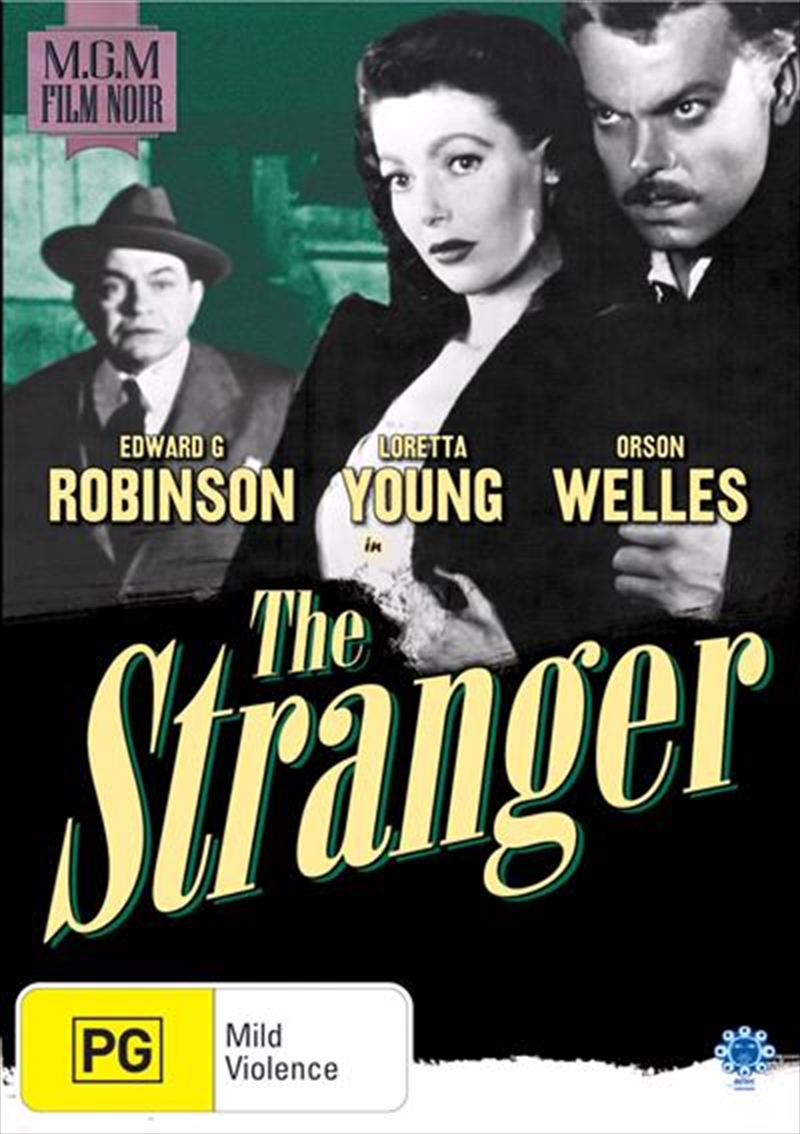 Shipping - See delivery options.
Postcode:
Quantity:
Germany, post-war. A Nazi criminal named Meineke is allowed to escape in the belief that hell lead authorities to the head of a notorious prison camp. The subterfuge crosses into the USA and a small New England town. Here, that camp head has taken the name Charles Rankin (Orson Welles). He has established a respectable life, and is shortly to marry Mary Longstreet (Loretta Young), a judges daughter. When Meineke arrives, Rankin snuffs him out. Wilson (Edward G Robinson) is a determined government man determined to expose Rankin. Quietly and relentless as it is, his effort to expose Rankin has to be balanced with the need to protect Mary.