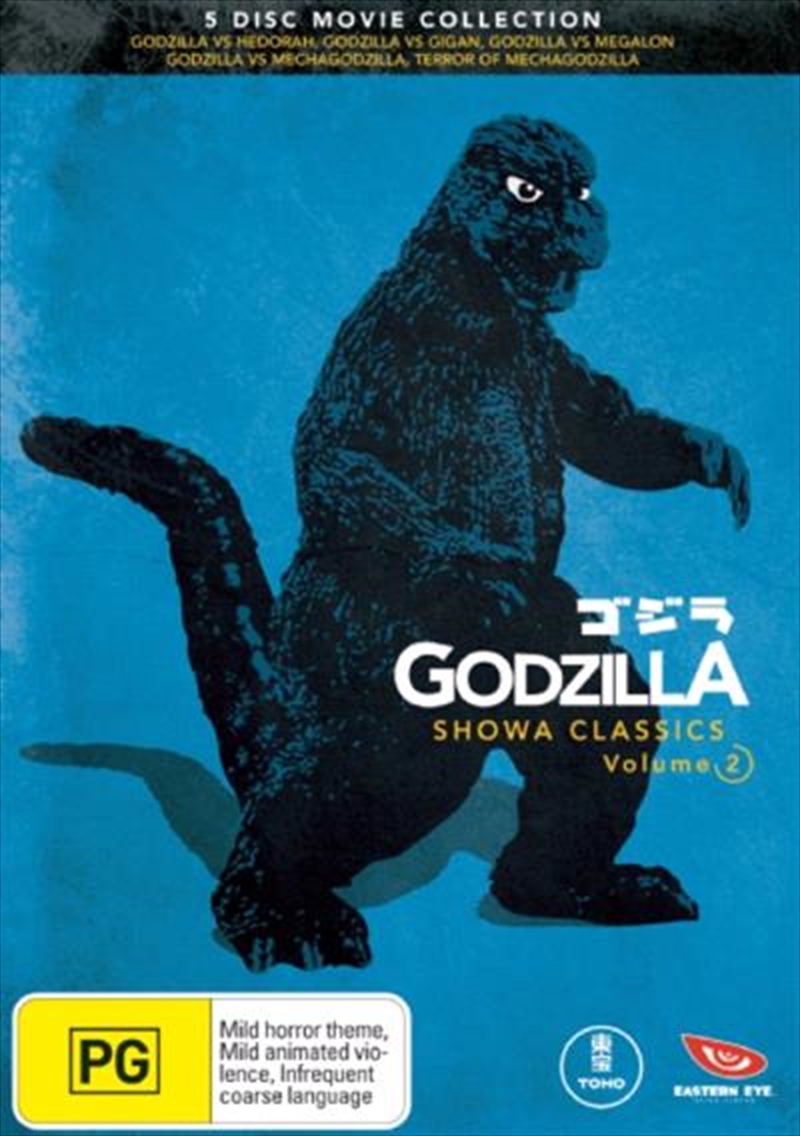 THE ORIGINAL MONSTER OF MASS DESTRUCTION

Godzilla, the King of monsters. What started out as a tale warning of the dangers of nuclear war became a 28-movie global phenomenon that has been everywhere from Marvel comics, to an American cartoon series, all the way to the 1998 Hollywood movie. He also brought us the coolest monsters ever: the fearsome three-headed King Ghidorah, the giant chicken-headed Gigan and the psychedelic pipe-toking Hedorah, amongst many others.