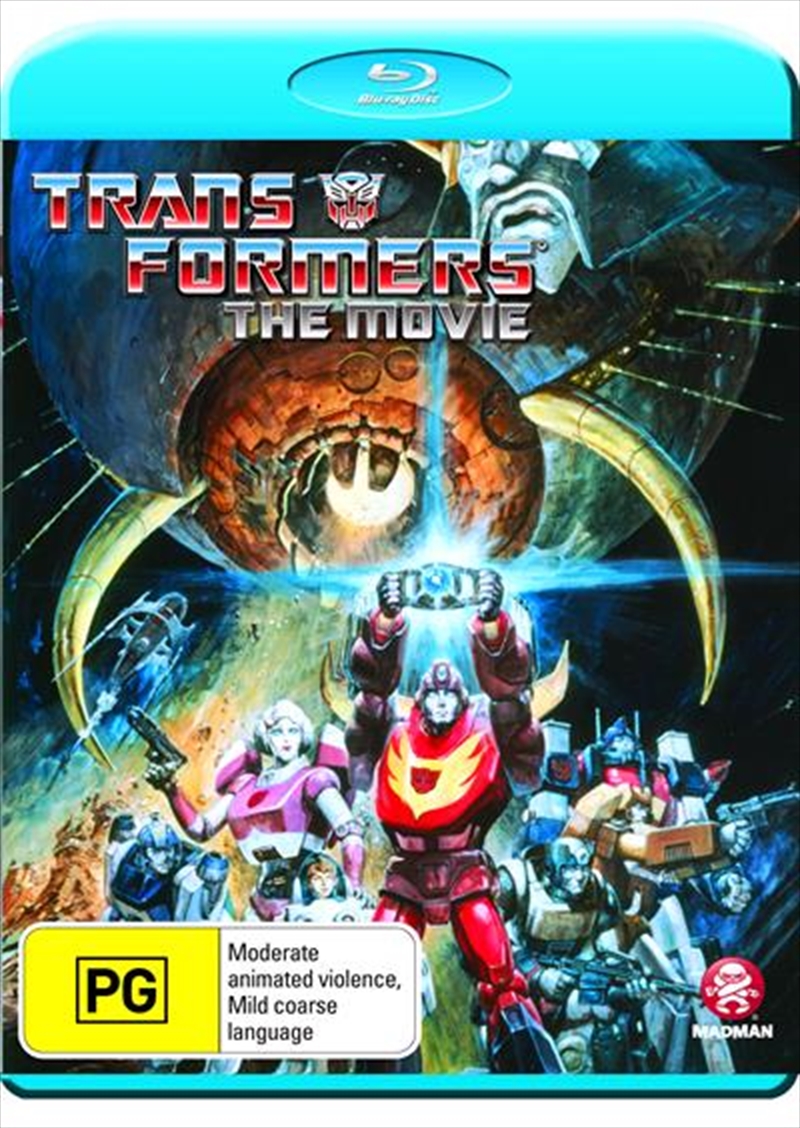 Beyond good... Beyond evil... Beyond your wildest imagination!

The Autobots, led by the heroic Optimus Prime, prepare to make a daring attempt to retake their planet from the evil forces of Megatron and the Decepticons. Unknown to both sides a menacing force is heading their way - Unicron, a planet that devours everything in its path. The only hope of stopping Unicron lies within the Matrix of Leadership and the Autobot who can rise up and use its power to light their darkest hour. Will the Autobots be able to save their homeworld from destruction or will the Decepticons reign supreme?