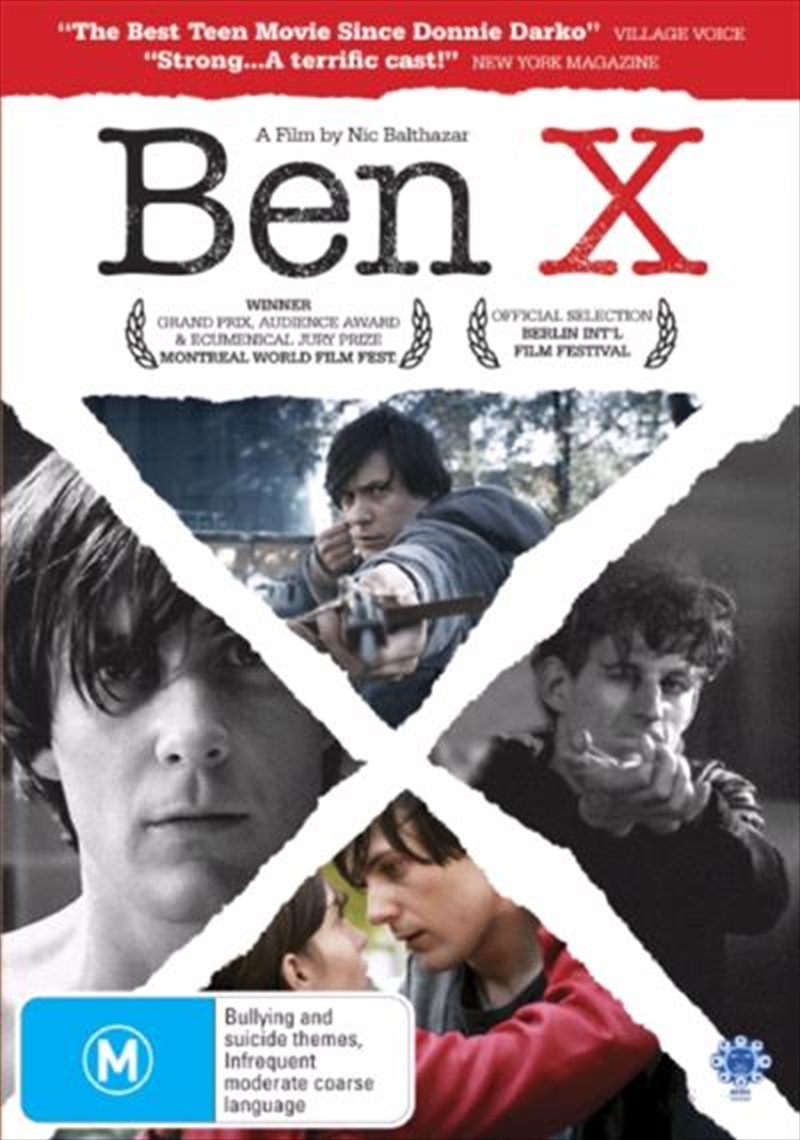 Ben is different. He has Asperger Syndrome. His life is a universe to itself, where he plays his favourite online computer game ‘Archlord’ avidly, trying hard to train himself for the real world he lives in. The harsh world of school is for him a daily kind of hell. As the horror of being a daily subject to bullying grows, ben devises a plan. Then Scarlite comes into his life, the girl he met in his on-line game. That wasn’t part of the plan...
TRAILER
DETAILS