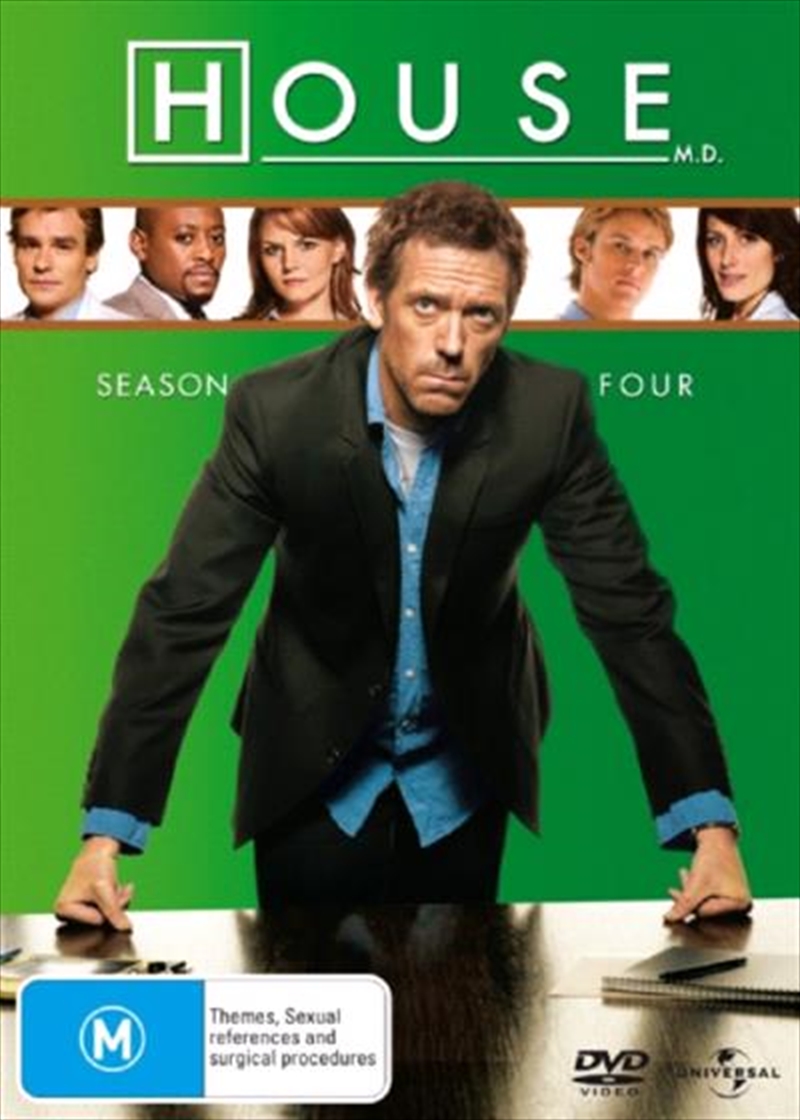 Hugh Laurie stars as the brilliant, but sarcastic Dr. Gregory House, a maverick physician who is devoid of bedside manner. While his behavior can border on antisocial, Dr. House thrives on the challenge of solving the medical puzzles that other doctors give up on. Together with his hand-picked team of young medical experts, hell do whatever it takes in the race against the clock to solve the case. Check out each gripping episode featuring some of TVs hottest guest stars, including Carmen Electra, Chi McBride, Scott Foley and Sela Ward.

You Don't Want to Know

It's a Wonderful Lie