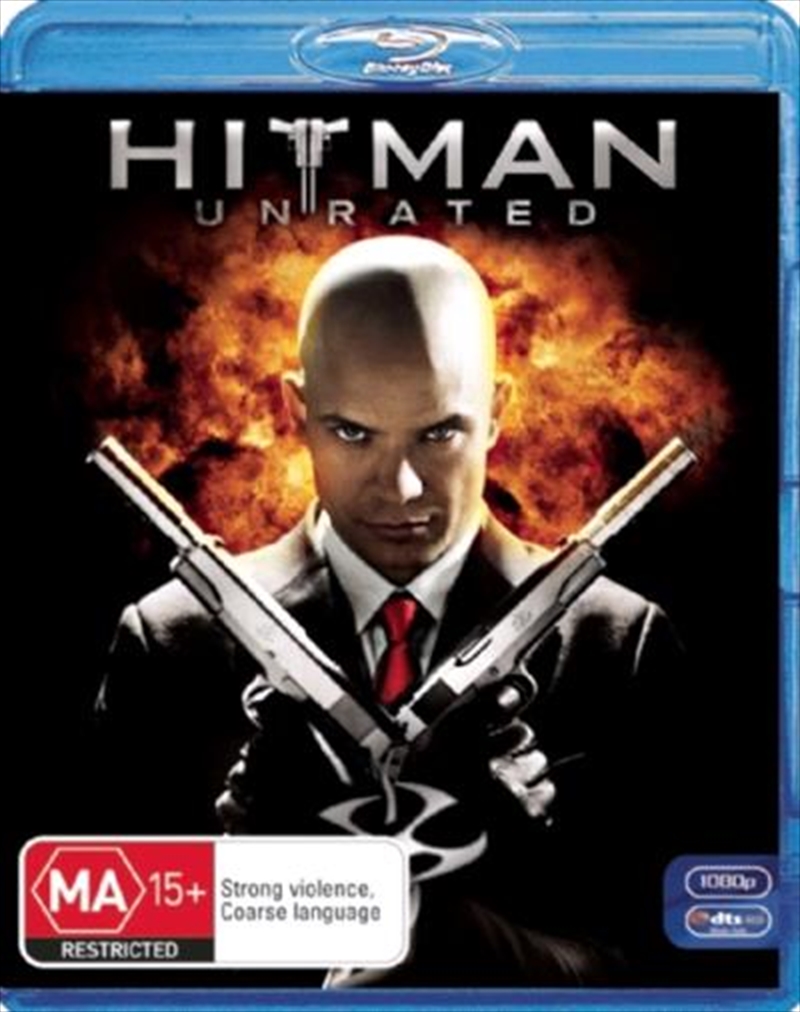 Shipping - See delivery options.
Postcode:
Quantity:
SEE MORE IN:
2 for $20 Movies & More
The hitman known only as Agent 47 (Timothy Olyphant) is a genetically-engineered assassin who works for a mysterious organization called The Agency. A ruthless killing machine and the best at what he does, 47 has been trailed for years by a relentless Interpol agent (Dougray Scott).
47's latest assignment - the assassination of a power-hungry Russian politician - embroils him in a far-reaching conspiracy. His assignment is further complicated when he is unexpectedly drawn to a beautiful prostitute, Nika, who becomes a "random equation" in 47's precision-fueled work and life.