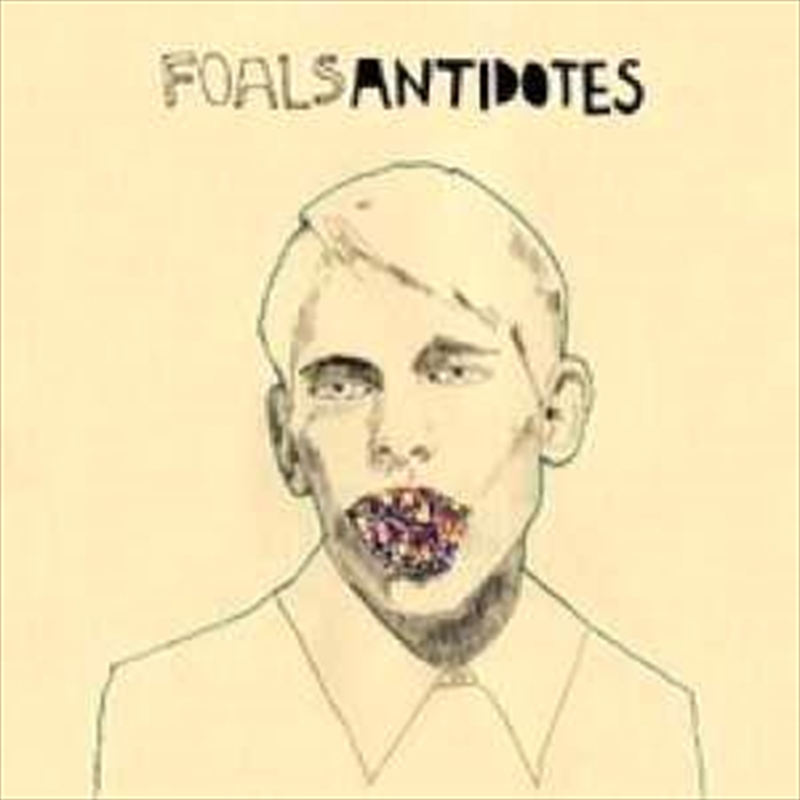 A five-piece dance-rock band currently living in their home town Oxford, Foals were bored with the interchangeable electro records they heard at every party and decided to make the kind of music they wanted to dance to. “We wanted to make music that was very technical, that wasn’t just party music, but at the same time you could dance to it,” explains lead singer Yannis.

They quickly identified a winning formula: driving percussion high in the mix, guitars played above the 12th fret, no chords and splashes of synth colour. The result was pristine, perfectly formed dance rock that is first single: Balloons.

Live, Foals don’t so much fizz with energy as explode like a well-shaken bottle of champagne. It’s no exaggeration to say they are the best new live band in the UK, the following they’re gathering speaks for itself. Balloons is the beginning of a global onslaught which will see this band be one of the most memorable of 2008.