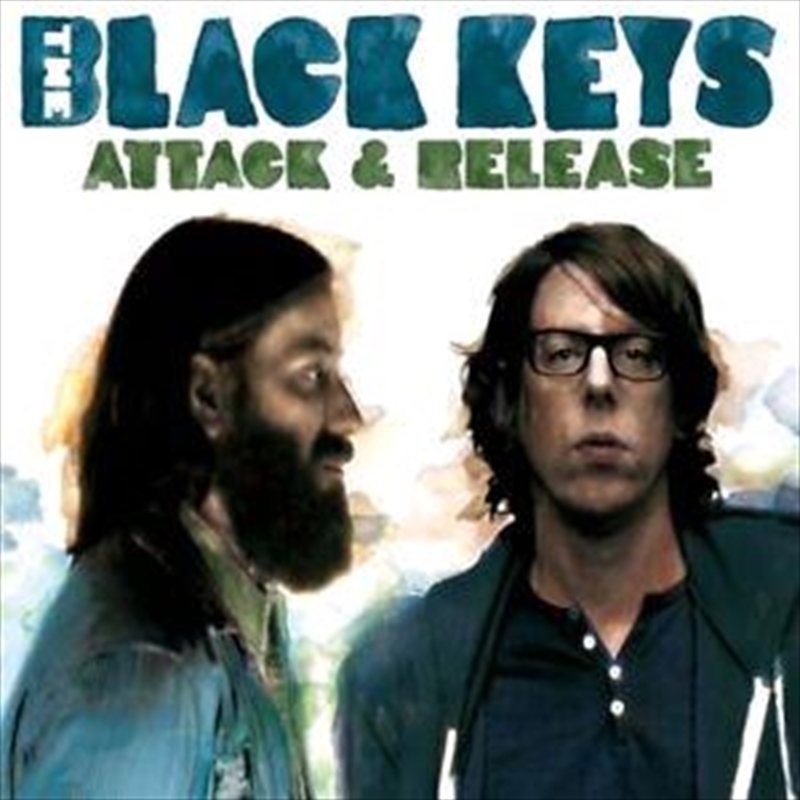 Produced by Danger Mouse (Gnarls Barkley, Gorillaz, The Grey Album), Attack & Release was recorded at engineer Paul Hamann’s illustrious Suma Studio outside Cleveland, Ohio. Initial collaboration began when Danger Mouse (a.k.a. Brian Burton) approached the band to write songs for an album he was developing with the late R&B legend Ike Turner. As the band began composing tracks for Turner early last year, though, they quickly realized they were actually laying the groundwork for a new album of their own.

Attack & Release thus became The Black Keys’ fi rst collaborative effort, as it morphed into their own album with Danger Mouse as producer. By recording in an actual studio (another first), guitarist-vocalist Dan Auerbach and drummer Patrick Carney were given the opportunity to add a variety of instruments to their usual simple set-up—including organ, moog, and banjo.

All You Ever Wanted

Remember When (Side A)

Remember When (Side B)

So He Won't Break