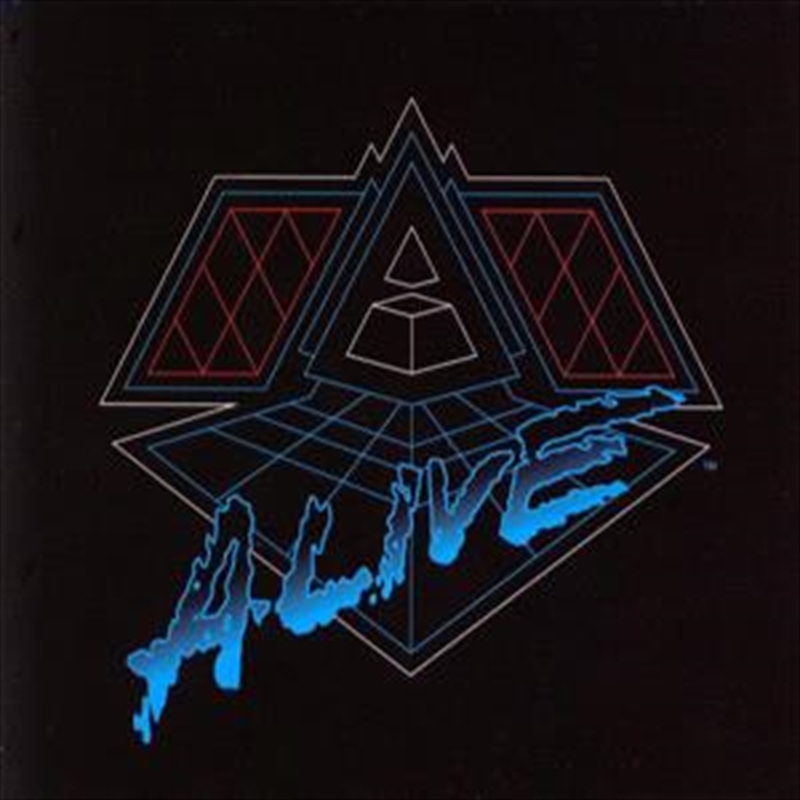 Daft Punk first emerged on the dance music scene in 1993 with their debut album Homework, a provocative blend of progressive house, funk, electro, techno, and hip-hop styled breakbeats that is widely acknowledged as one of the most influential dance recordings of the ’90s. Discovery followed in 2001, spawning the hit “One More Time,” which cracked the U.S. Top 40, followed by their first live album, Alive 1997, filmed at the Que Club in Birmingham, England. Daft Punk’s last studio album release was 2004’s Human After All, which featured the club hits “Robot Rock” and “Technologic.”

This release is perfectly timed for Daft Punk's sold out Australian tour this December.

Aerodynamic Beats / Forget About The World

Superheroes / Human After All / Rock'n Roll