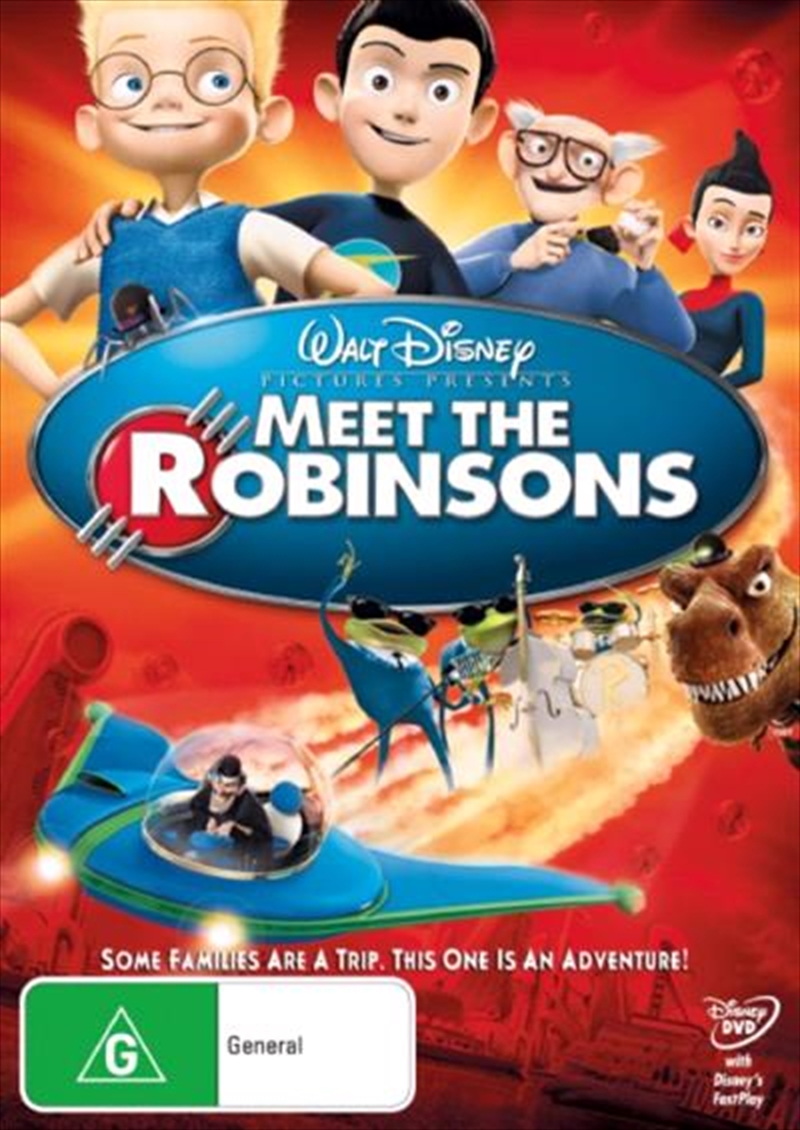 Check store availability
DESCRIPTION
If you think your family's different, wait 'til you meet the family of the future.