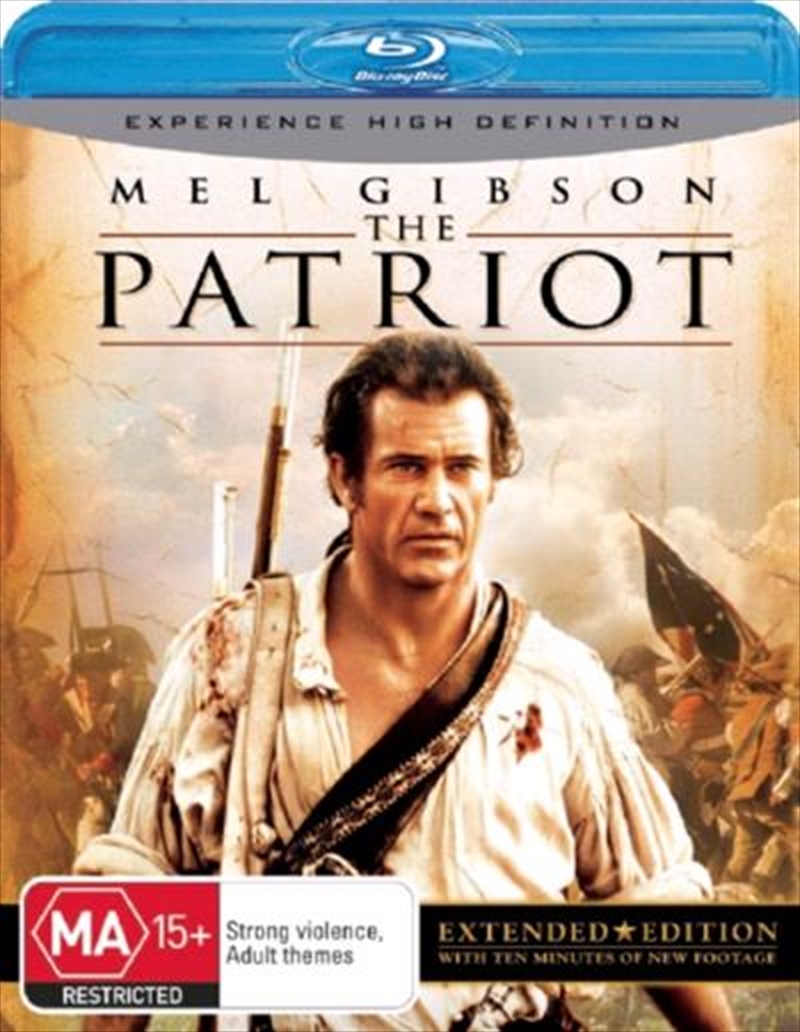 What would you do if they destroyed your home, threatened your family. Where would you draw the line?

Academy Award-winner Mel Gibson gives one of his most remarkable performances as legendary war hero Benjamin Martin, who's forced to take up arms again when his family is torn apart by the savage British redcoats during the American Revolution. He recruits a band of reluctant volunteers, including his idealistic young son (Two Hands star Heath Ledger in his first international blockbuster), and the ragtag band of warriors begin a daring and dangerous assault on the British forces in a fight for freedom and revenge. From the producer/director team behind hits like Independence Day, Stargate and the writer of Saving Private Ryan, this thunderous epic is one of the year's most powerful and highly acclaimed movie events.