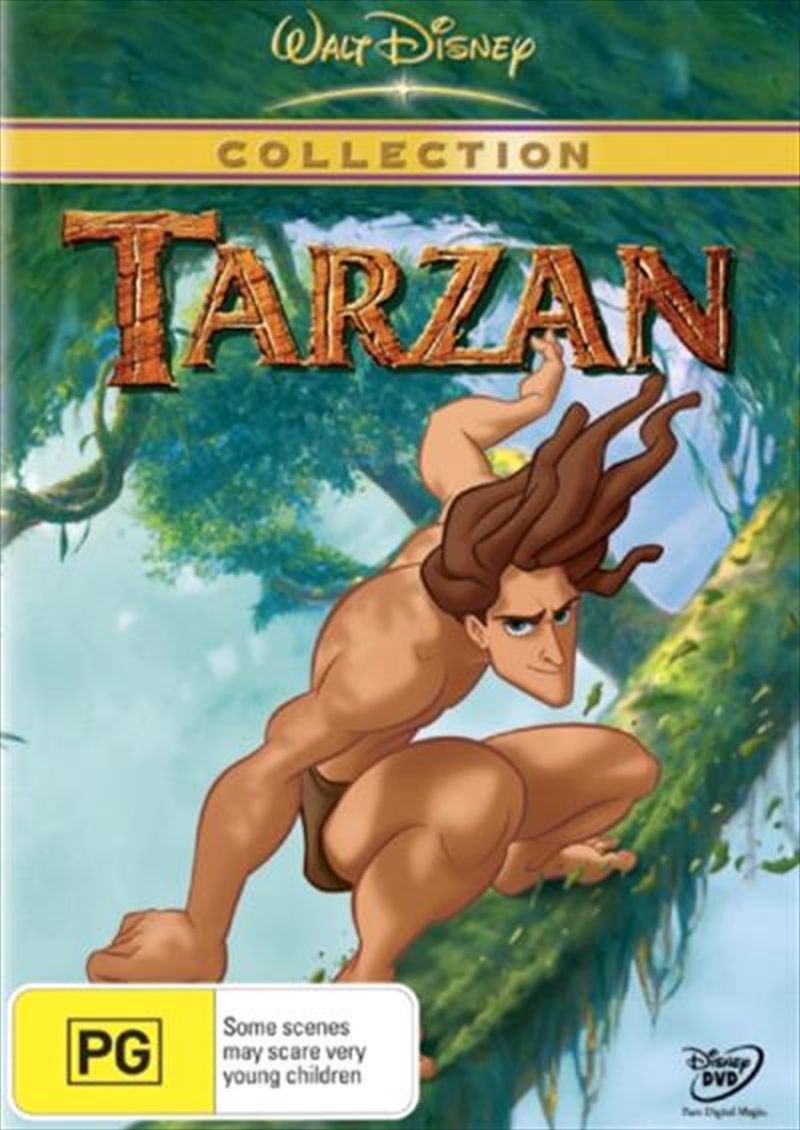 SEE MORE IN:
$10 Movies
DESCRIPTION
An immortal legend. As you've only imagined.