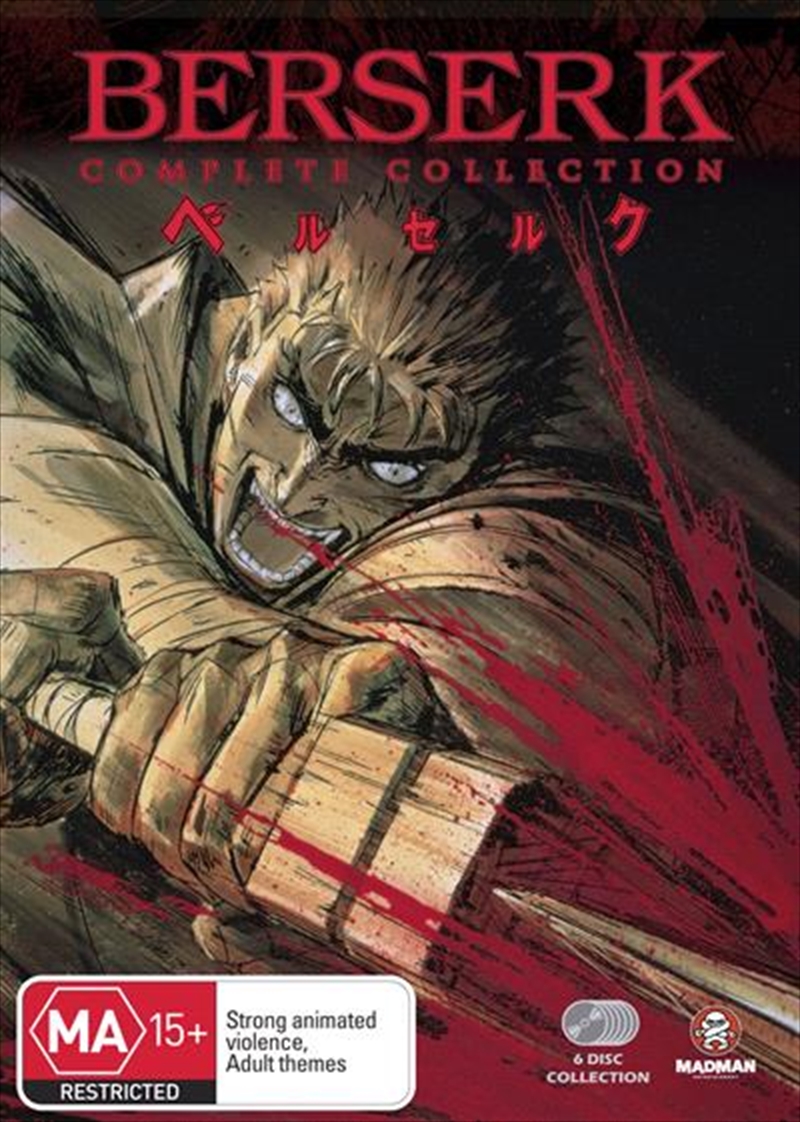 Shipping - See delivery options.
Postcode:
Quantity:
Man has no control, even over his own will.

Led by Griffith, the Band of the Hawk has become the most powerful military force in the Kingdom of Midland. But it is the fate of those that succeed to attract the ire of those who do not. Griffith walks freely among the King's court, while the ministers and nobles hatch their betraying schemes.

On the battlefield, the Hawks have superior tactics, mobility and striking power. However, some soldiers are beyond the rules of war, and the limits of human comprehension. A monster guards the path Guts and Griffith must trace. Known as Zodd the Immortal, he has stalked the battlefields for nearly 300 years. His appetite for blood and murder is unquenchable.