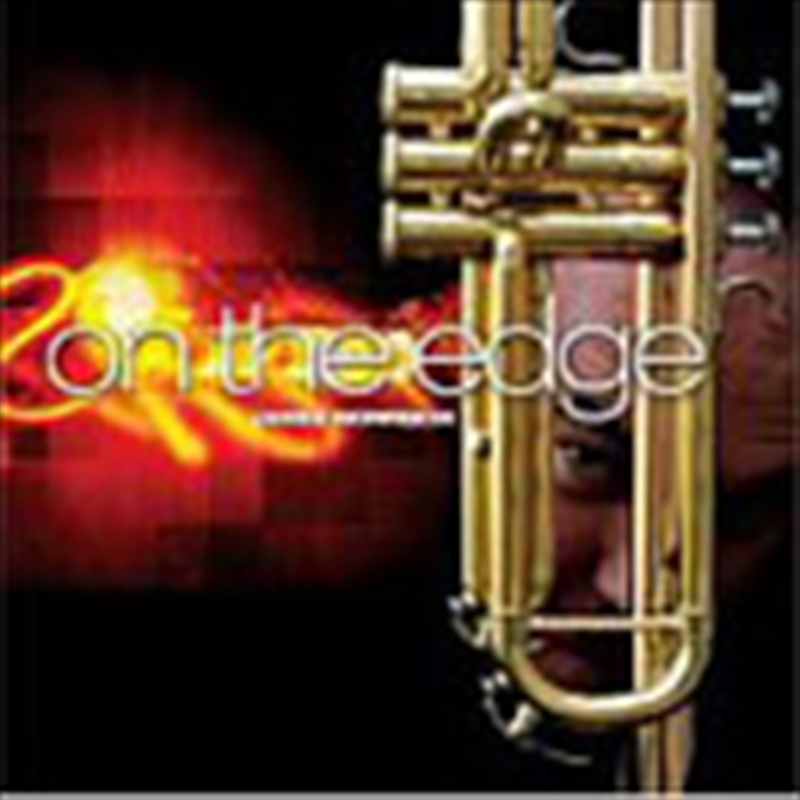 Shipping - See delivery options.
Postcode:
Quantity:
DESCRIPTION
Simon Stockhausen and James Morrison met and worked together on a Lalo Schifrin project with the Cologne Radio Orchestra two years ago and immediately formed a musical relationship that has taken them both to new places. Since that meeting they have done a number of performances, both in Australia and Europe, which have stunned audiences with their sheer energy and spontaneity.

The time was right to record this synergy and they just needed the right “vehicle” to do it. The perfect accompanying players were found in a group of young musicians from Perth, Western Australia, who are not only virtuosic but have a sensitivity to the kind of music that James and Simon created. Troy Roberts (tenor Sax), Matthew Jodrall (trumpet), Andrew Fisenden (drums) and Dane Alderson (6 string Bass) all feature brilliantly on this recording with their high energy, creative approach. They are joined by Sri Lankan-born Sunil de Silva, a percussionist who has added his beautiful feel to previous Morrison recordings.

This music draws on many diverse influences from new age to jazz, funk and Latin. It has been described as “urban groove” - what you call it is unimportant; it moves different people in different ways.

In the end, the thing that gets you is the groove.

Title: On The Edge