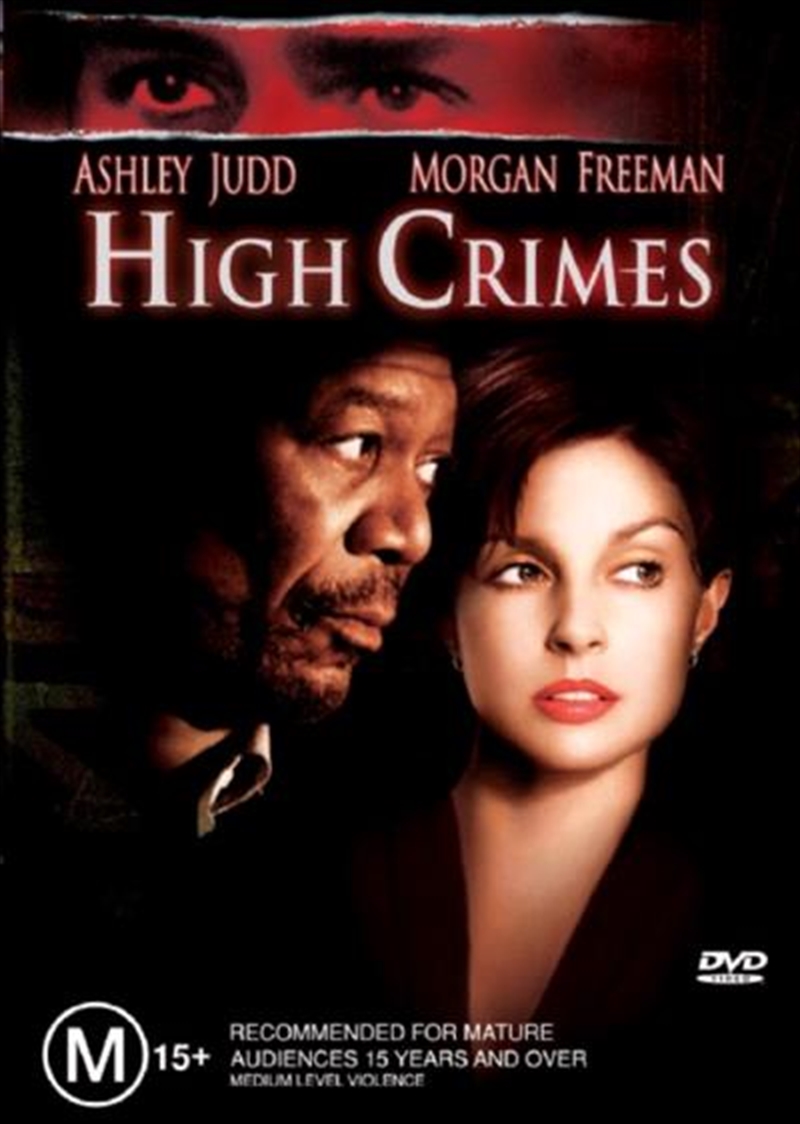 Shipping - See delivery options.
Postcode:
Quantity:
SEE MORE IN:
4 for $50 DVD, Blu-ray & More
Everything you trust. Everything you know. May be a lie...

Claire Kubik's perfect world comes crashing down when the FBI charges her husband Tom with the murder of innocent civilians during a covert Army operation fifteen years before. Aided by a shrewd ex-military lawyer, Claire fights to clear Tom's name, but gets too close to exposing a government cover-up in the process. See 'High Crimes (2001) / Unfaithful (2001)'.

a different kind of justice