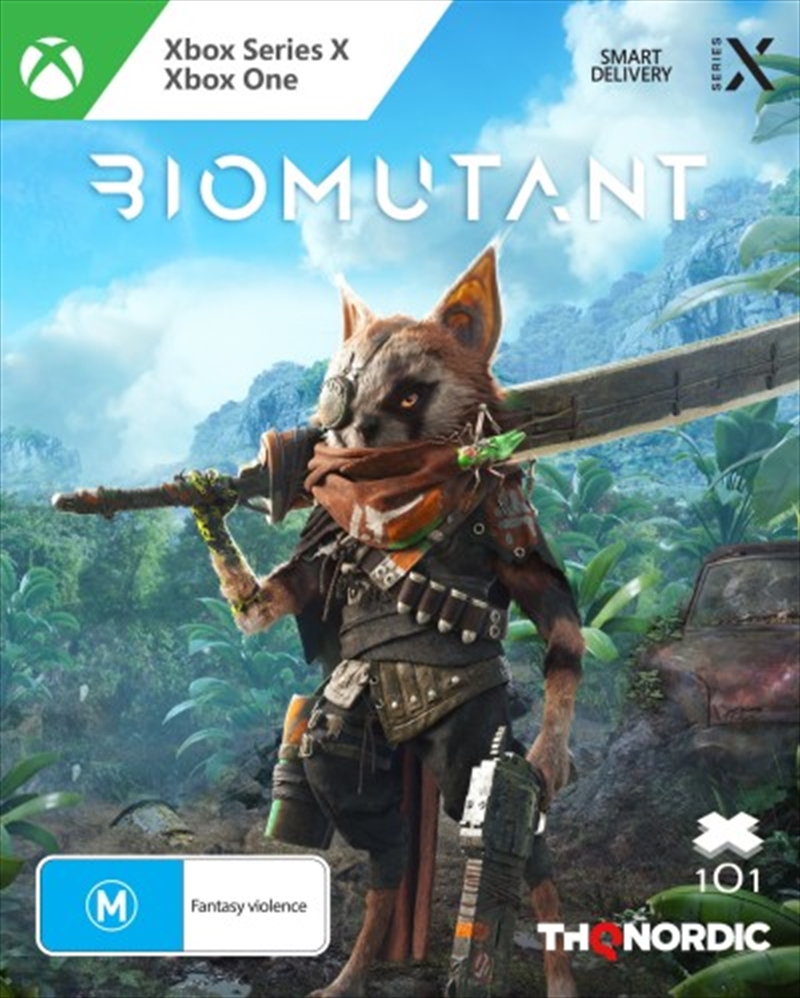 If you already own the Xbox One version you will be able to upgrade to this visually enhanced version for free and you can even bring those juicy Xbox One save files with you!


A NEW TAKE ON 3rd PERSON COMBAT:
The martial arts style combat system allows you maximum freedom of movement and agility while mixing shooting, melee and powers from your mutations.

EVOLVE YOUR GAME-PLAY:
You'll be able to recode your genetic structure to change the way you look and play.

NEXT LEVEL OF CRAFTING:
Mix and match parts to create your own unique single- or double-handed slash, crush and pierce melee weapons.

GEAR UP FOR ADVENTURE:
You have full freedom when equipping your character. Not only when it comes to choosing weapons you created, but also what type of gear you wear.

SURVIVE IN A VIBRANT OPEN WORLD:
You'll create your own adventure as you journey explore the open world and what lies beneath its surface, by foot, mech, jet-ski, air-balloon and more.

AN UNUSUAL STORY WITH AN UNUSUAL END:
A plague is ruining the land and the Tree-of-Life is bleeding death from its roots. The Tribes stand divided, in need of someone strong enough to unite them or bring them all down.