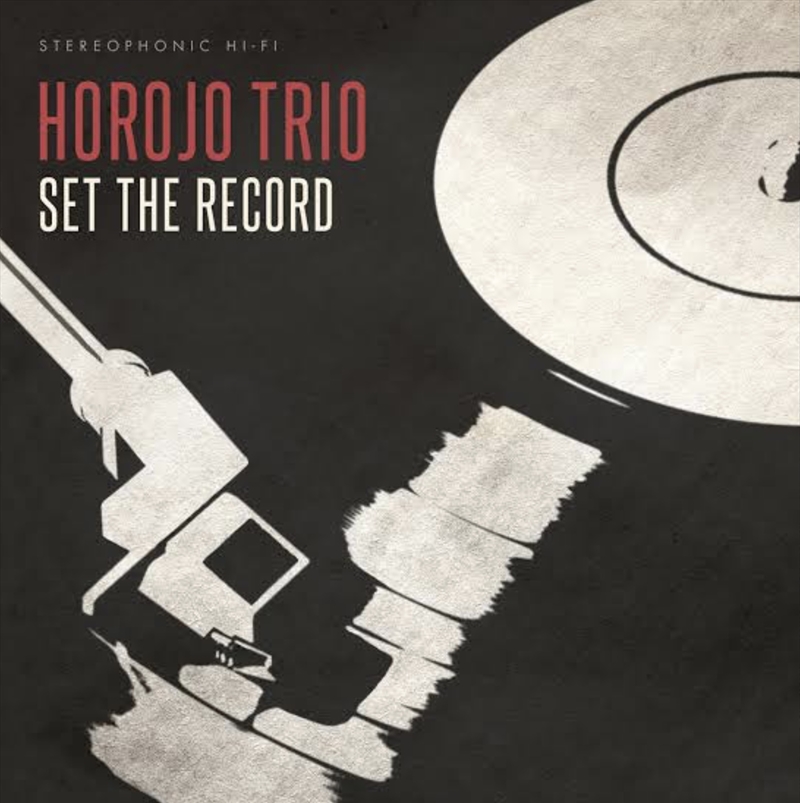 HOROJO Trio is the soul-rocking rhythm and blues trio that won Best Band at the 2020 International Blues Challenge in Memphis.

Drummer Jamie Holmes, singer/keyboardist Jeff Rogers and guitarist/singer JW-Jones (who also won Best Guitarist at IBC 2020) have individually helped to create music that reached the Top 10 Billboard Blues Charts, was nominated for JUNO Awards, and have performed in live music venues internationally. Set The Record is their debut album.

The trio came together in a chance jam session that was so inspired, it left both the audience and the trio wanting more. Even before their first gig, the blues music media called them a "blues super-group". The band have performed at several top blues festivals and venues including a high profile spot on the stage of the Legendary Rhythm & Blues Cruise in January 2022.

2. A Little Goes A Long Way

10. Something You Should Know