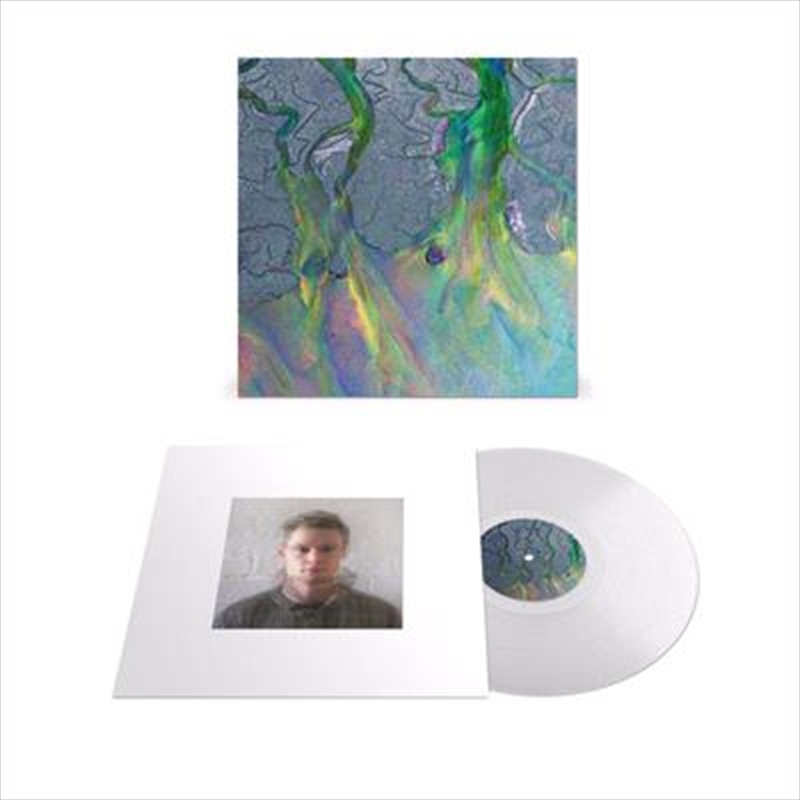 An Awesome Wave is finally back in stock on vinyl as the band celebrate the 10th anniversary of this classic debut record. Described by The Guardian in their Albums Of The Year coverage as “Remarkable and Rewarding", An Awesome Wave won the band the Mercury Music Prize and an Ivor Novello award, the album has since gone platinum in the UK and continues to receive critical acclaim.

This album saw the start of a remarkable trajectory for the band who became one of the most successful British bands of the millennium. alt-J have now sold in excess of two million albums and their songs have been streamed over two and a half billion times.