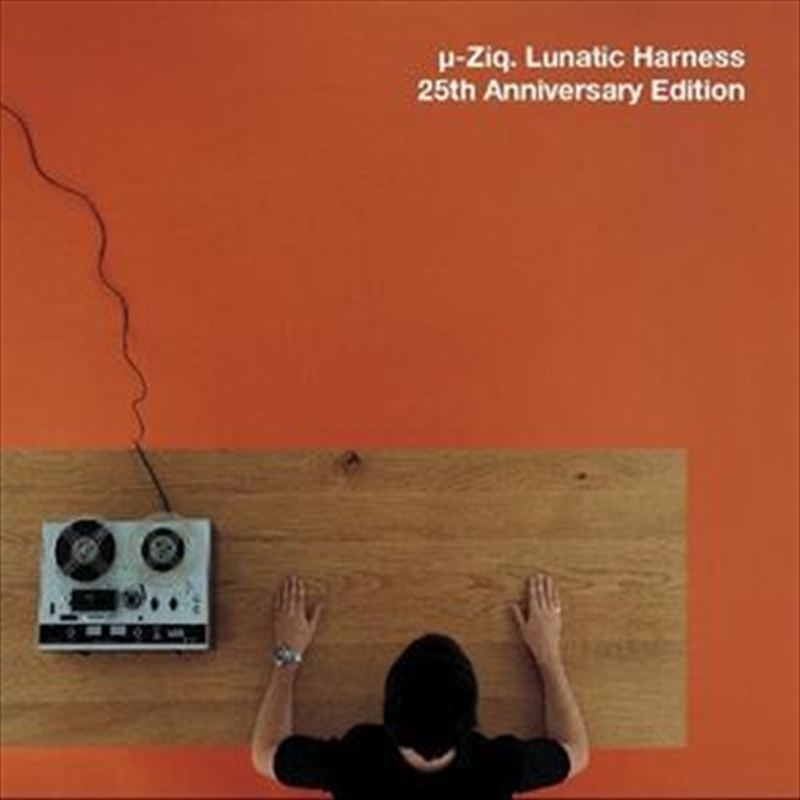 Limited four vinyl LP set. Lunatic Harness, µ-Ziq's rare and sought-after fourth album, was originally released in July 1997. It is generally considered to be Mike Paradinas's best work of the nineties. Planet Mu has compiled a special 25th anniversary edition 4xLP boxset bringing together the My Little Beautiful EP, the Lunatic Harness album and May 1998's Brace Yourself EP with the addition of four rare tracks. Discs one and two of the vinyl are the original Lunatic Harness album, disc three compiles the My Little Beautiful b-sides with three unreleased cuts from the period and a remix of Mr. Angry from 1997's Mealtime compilation, while disc four is the 8-track Brace Yourself EP which hasn't been re-issued since 1998. This all comes in individual printed sleeves housed in a rigid box with a double-sided insert collage of some of the press Mike received at the time.