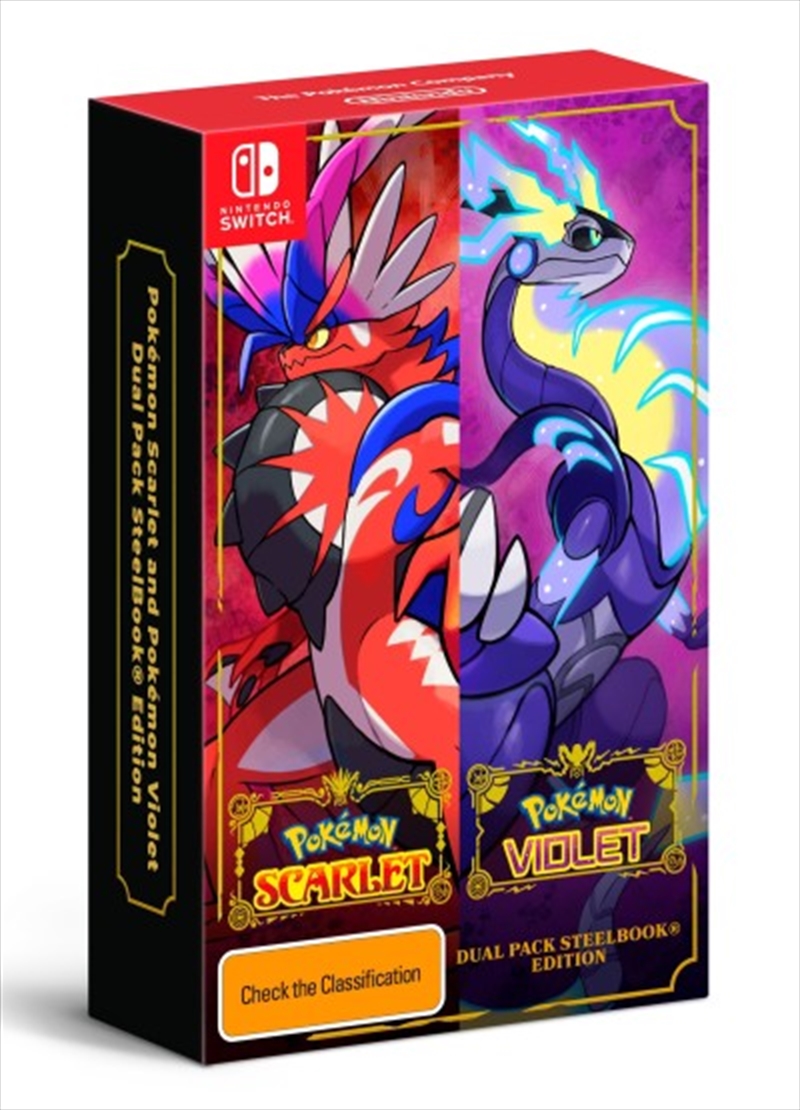 Pokemon Scarlet and Pokemon Violet, the newest chapters in the Pokemon series, are coming to Nintendo Switch on 18th November. With these new titles, the Pokemon series takes a new evolutionary step, allowing you to explore freely in a richly expressed open world.


Various towns blend seamlessly into the wilderness with no borders. See the Pokemon of this region in the skies, in the seas, in the forests, on the streets - all over! Experience the true joy of the Pokemon series - battling against wild Pokemon in order to catch them - now in an open world game that players of any age can enjoy.


Share the joy of discovery with friends and family as you embark on your adventure with up to three other players!


Pokemon Scarlet and Pokemon Violet will have many never-before-seen Pokemon waiting to meet you including: