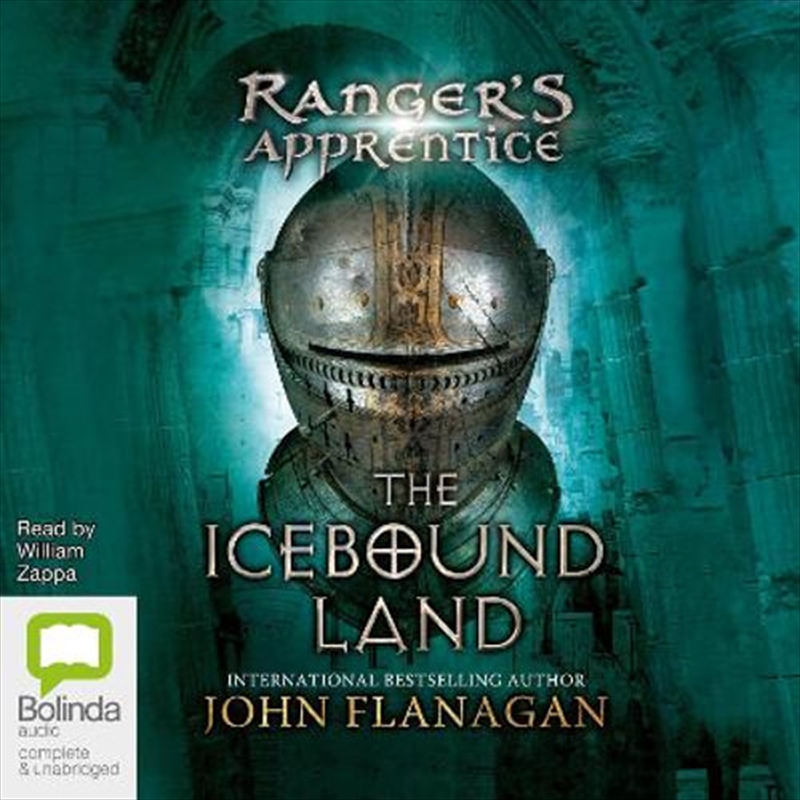 Kidnapped and taken to a frozen land after the fierce battle with Lord Morgarath, Will and Evanlyn are bound for Skandia as captives. Halt has sworn to rescue his young apprentice, and he will do anything to keep his promise even defy his king.

Expelled from the Rangers, Halt is joined by Willâs friend Horace as he travels toward Skandia. On their way, they are challenged again and again by freelance knights but Horace knows a thing or two about combat. Soon his skills begin to attract the attention of warlords for miles around. But will he and Halt arrive in time to rescue Will?