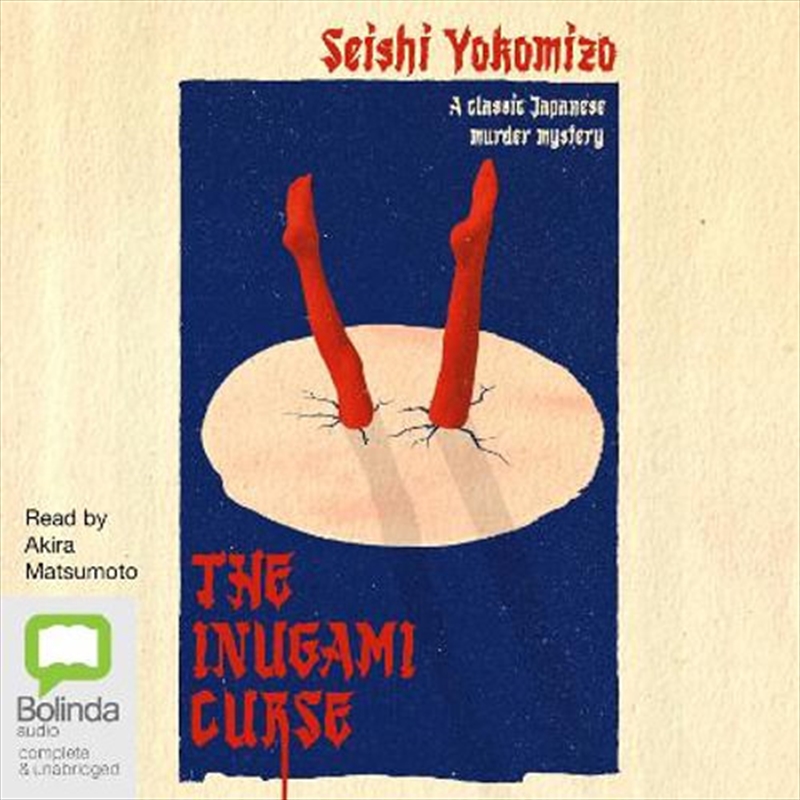 In 1940s Japan, the wealthy head of the Inugami clan dies, and his family eagerly await the reading of the will. But no sooner are its strange details revealed than a series of bizarre, gruesome murders begins. Detective Kindaichi must unravel the clan’s terrible secrets of forbidden liaisons, monstrous cruelty and hidden identities to find the murderer, and lift the curse wreaking its bloody revenge on the Inugamis.

Seishi Yokomizo (1902-81) was one of Japan’s most famous and best-loved mystery writers. He was born in Kobe and spent his childhood reading detective stories, before beginning to write stories of his own, the first of which was published in 1921. He went on to become an extremely prolific and popular author, best known for his Kosuke Kindaichi series, which ran to 77 books, many of which were adapted for stage and television in Japan.