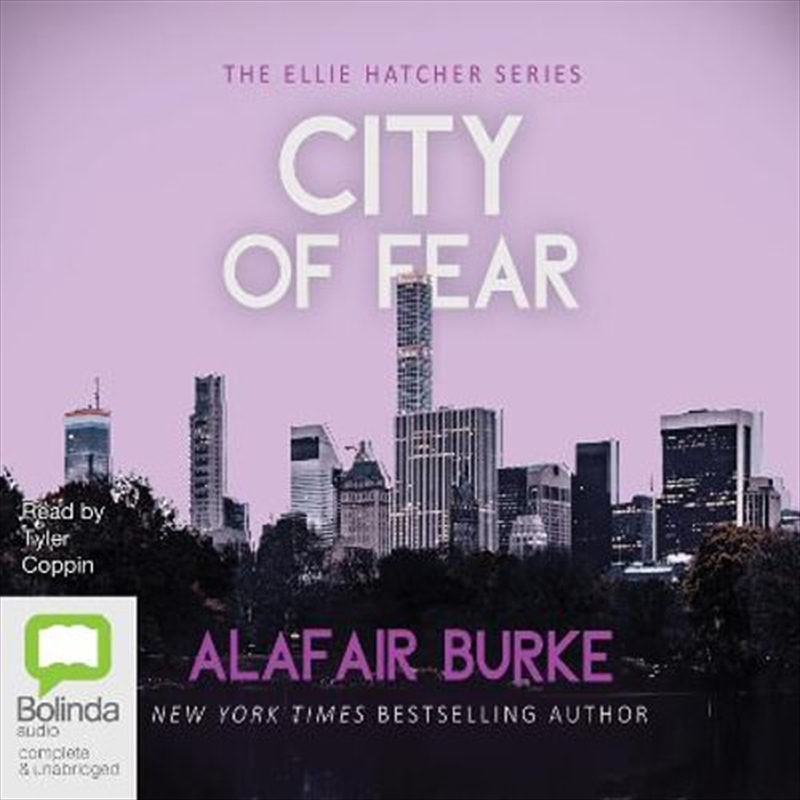 An electrifying thriller that will keep you guessing until the very end, City of Fear is for anyone who loves Tess Gerritsen and Michael Connelly, from New York Times bestselling author, Alafair Burke.

In a city full of victims, it's murder to choose just one …

Fresh-faced student Chelsea Hart spends her final night in New York in an elite nightclub with girlfriends and a fake ID. The next morning she is found murdered in East River Park, her celebrated blonde hair hacked off. NYPD Detective Ellie Hatcher is first on the case and quickly homes in on the city slickers last seen with Chelsea. When a tight case is brought against one of them, the department is elated. But Ellie isn't so sure.

Chelsea's murder is eerily similar to three other deaths that occurred a decade ago: the victims were young, female, and in each case, the killer had taken hair as a souvenir. Is Ellie right to have her suspicions, or is she delving too deep into a simple case? Ellie's search for the truth pits her against her fellow cops and places her under the watchful eye of a psychopath, eager to add her to his list …

This is a refreshed cover edition.