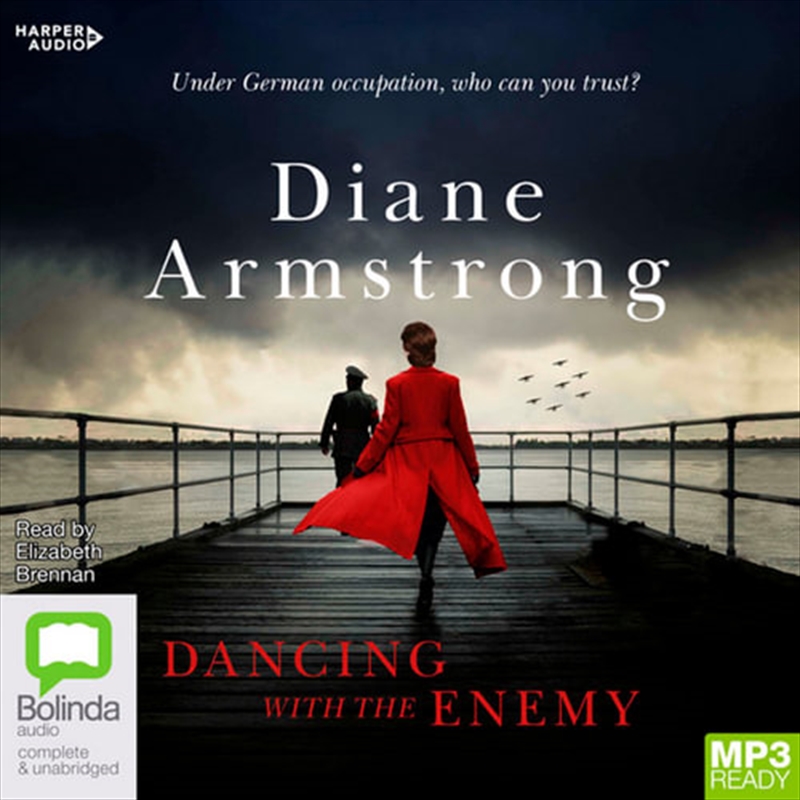 From the bestselling author of The Collaborator, Diane Armstrong, comes a compelling story of betrayal, collusion, revenge and redemption set in German-occupied Jersey during World War II.

June 1940. ‘It was a perfect June evening that began with hope and ended in despair.’ So begins the journal of Hugh Jackson, a Jersey doctor, whose idyllic world is shattered when Britain abandons the Channel Islands which are invaded by the Germans.

May 1942. Young Tom Gaskell fumes whenever he sees the hated swastika flying from Fort Regent. Humiliated by Jersey’s surrender and ashamed of his mother’s fraternisation with the occupiers, Tom forms an audacious plan, not suspecting that it will result in guilt and tragedy.

April 2019. Sydney doctor Xanthe Maxwell – traumatised and burnt out – travels to St Helier so she can figure out what to do with her life. But when she finds Hugh Jackson’s World War II journal, she is plunged into a violent world of oppression and collusion, but also of passion and resistance.

As she reads, she is mystified by her growing sense of connection to the past. Piece by piece the connection between Tom, Xanthe and Hugh is revealed in a way none of them could possibly have imagined.

Diane Armstrong was born in Poland and arrived in Australia with her parents on the SS Derna in 1948. After gaining a Bachelor of Arts degree from the University of Sydney, she became a freelance journalist. Over 3,000 of her articles have been published in Australia and around the world, winning national and international awards.