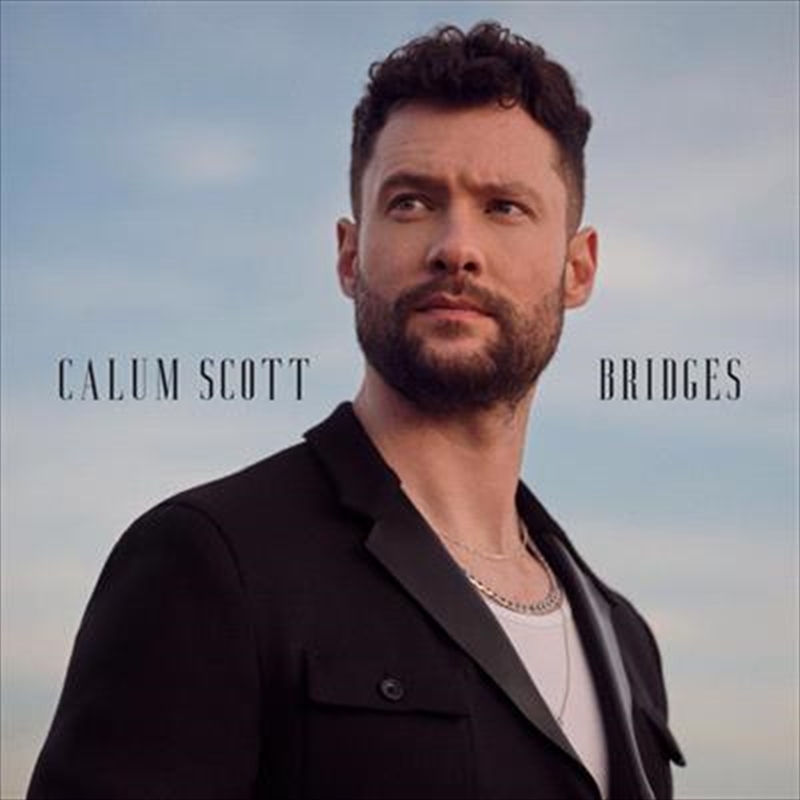 The follow-up to Calum’s 2018 full-length debut ‘Only Human’ — a widely acclaimed effort that sold more than 3.6 million in adjusted album sales and garnering over 7.5 billion combined streams — ‘Bridges’ will feature the previously released singles ‘If You Ever Change Your Mind’, ‘Rise’ and ‘Biblical.’

Scott has also announced his headline Australian tour for November 2022. The tour will see Scott return to Australia for this first time since 2018 and his first ever show on the west coast in Perth.