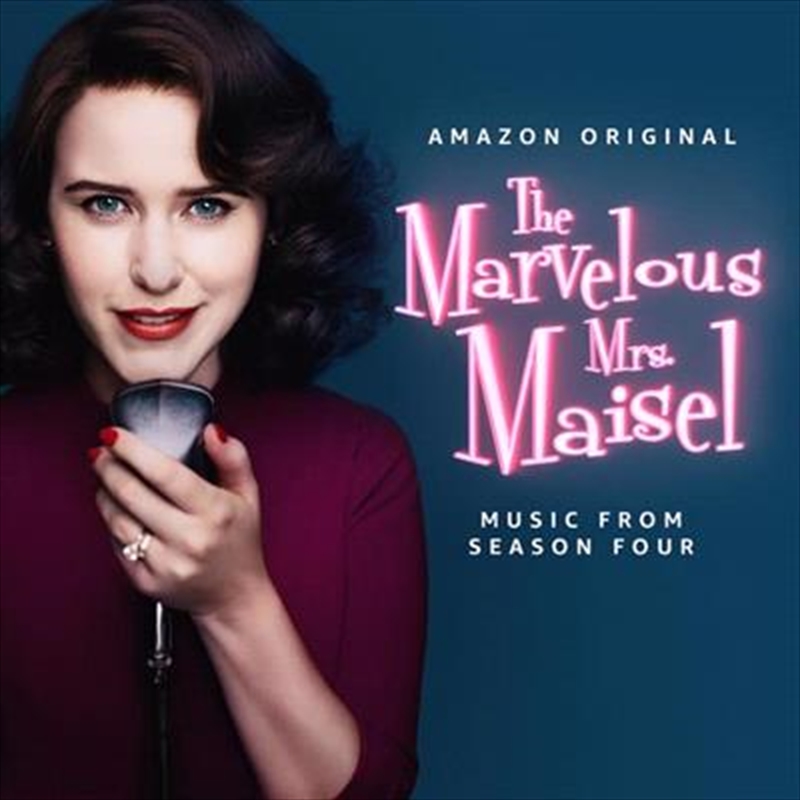 Taking place in 1960, season 4 finds the series' lead, Midge Maisel, honing her stand-up comedy act in a new gig with total creative freedom, but Midge's commitment to her craft - and the places it takes her - create a rift between her and the family friends around her.

4. The Pajama Game / Racing with the Clock

6. Always True To You In My Fashion

7. Nice Work If You Can Get It (from "A Damsel in Distress")

10. A Couple of Swells (from Irving Berlin's Easter Parade)