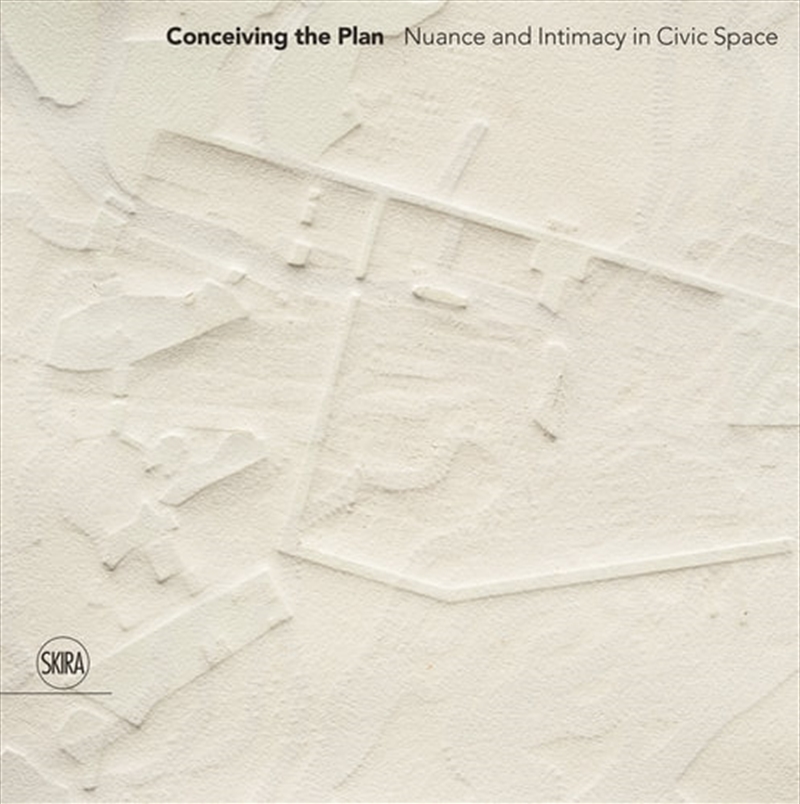 Composed of series of twelve post-2020 civic architecture projects in twelve fames for twelve cities, alongside contributions by writers, historians and artists, Conceiving the Plan constructs a dialogue with the legacy of the late architect and long-time Cooper Union Professor Diane Lewis.

It surfaces and questions how civic spaces are nuanced and conceived. For Diane Lewis the city was not only the result of a great number of historical, and ultimately inextricable, strata of form and memory; it was also greater than the sum of its individual architectures and a mental universe all its own.

Apart from her drawings, models and built projects, she most effectively conveyed her insights through the medium of film, which captured her unique presence and unmistakable voice-among the most characteristic distillations of the architectural "message" of Cooper Union from the 1970s to the mid-2000s.

Architectural historians Daniel Sherer and Barry Bergdoll converse about the themes and approach in a series of short films Lewis created in the final months of her life. The book touches on critical questions-narratological, ecological, social and metahistorical-providing and provoking spatial civic identities. Thus, the projects in the book also, are inseparable from deeply involved critical approaches to pedagogy in the architectural discipline.