An Evocation of the Basilica of St. Francis of Assisi 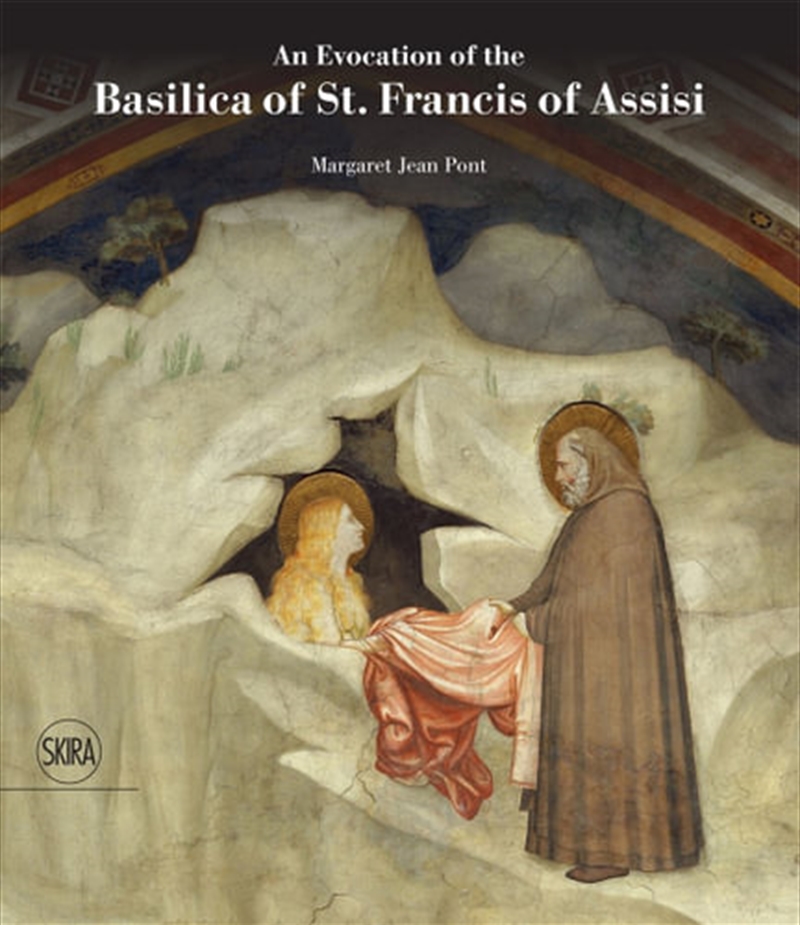 An Evocation of the Basilica of St. Francis of Assisi

The Basilica of St. Francis of Assisi is a mother lode of paintings by artists such as Simone Martini, Pietro Lorenzetti, Cimabue and Giotto, reflecting the emergence of a new age in European art and offering an overwhelming multiplicity of imagery. Margaret Pont informs, provokes and enchants the reader in equal measure through her discussion of various selected visual vignettes represented in some of the frescoes. The distinct originality and diversity of these scenes are considered in their social, psychological and spiritual context.

This book focuses on the exquisitely detailed beauty of these artworks and the town of Assisi, animating the profound humanism and affirmative energy which the radiant Francis brought to Umbria and Italy itself. Through an authoritative yet witty narrative, it guides our attention across key themes of the period accompanying the Franciscan phenomenon, which reflected a radical change in consciousness towards human relationships and one's rapport with Nature. The resonance between Christ and Francis is evidenced, as is the less well-known supportive role of women in both periods. Beautifully illustrated, this textured analysis aspires to evoke the artistically rich and innovative atmosphere and the complex medieval setting in which St. Francis, Giotto di Bondone and Dante Alighieri lived.

Francis goes beyond personality; his universal vision connects us to the spirit world of cultures, such as the Druids and Buddhists. This book takes the reader on a journey back to find an eternal continuity and soulful pattern that relates to our own chaotic world.

Title: An Evocation of the Basilica of St. Francis of Assisi