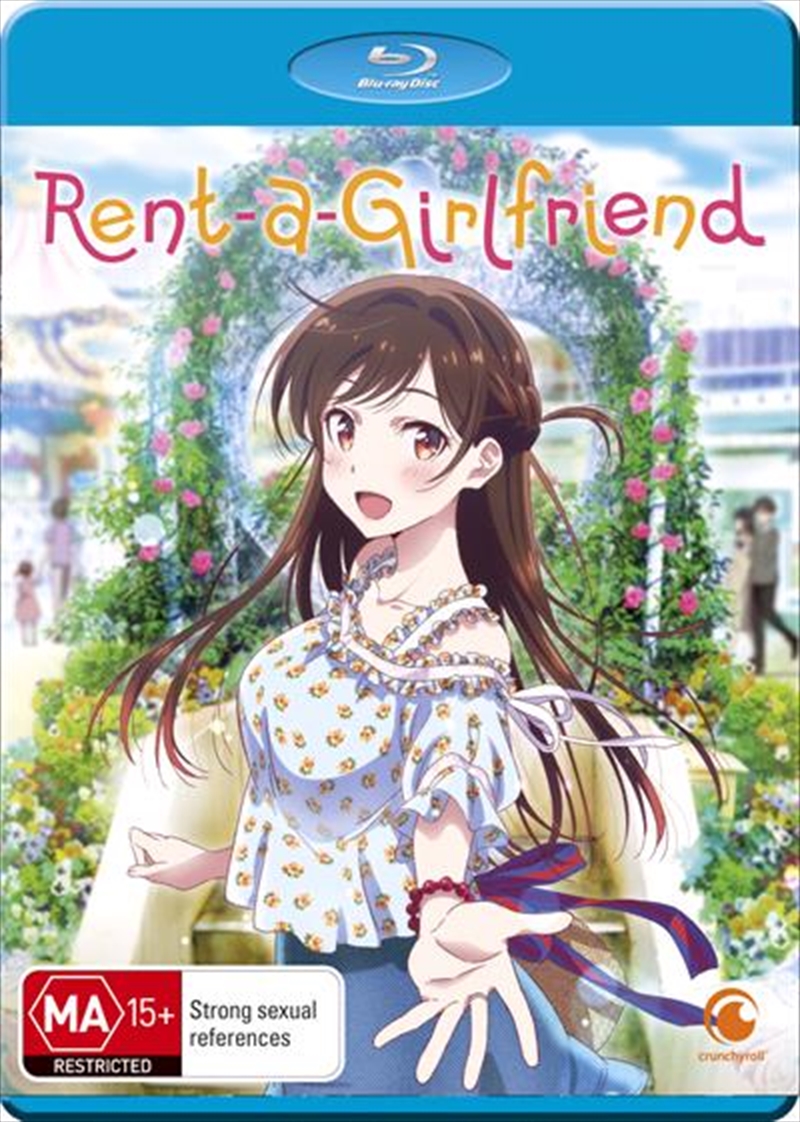 When Kinoshita Kazuya's new girlfriend brutally dumps him, he discovers a surprising new alternative - renting a girlfriend instead! However, while this does let Kazuya avoid the embarrassment of explaining to his friends and family why he's suddenly partner-less, he's unprepared for what happens when Mizuhara Chizuru arrives to fulfill his rental contract. Not only is she completely not what he expected, but her real life has a frightening number of cross-overs with his own! And when it turns out that his grandmother is just crazy about Chizuru, it's not like he can just swap her out for a different model! Or can he? Will Kazuya and Chizuru's relationship progress beyond a goods purchased mode? And what happens if Kazuya's ex-girlfriend decides to re-enter the picture? Find out when love and romance are delivered on an installment plan in RENT-A-GIRLFRIEND!