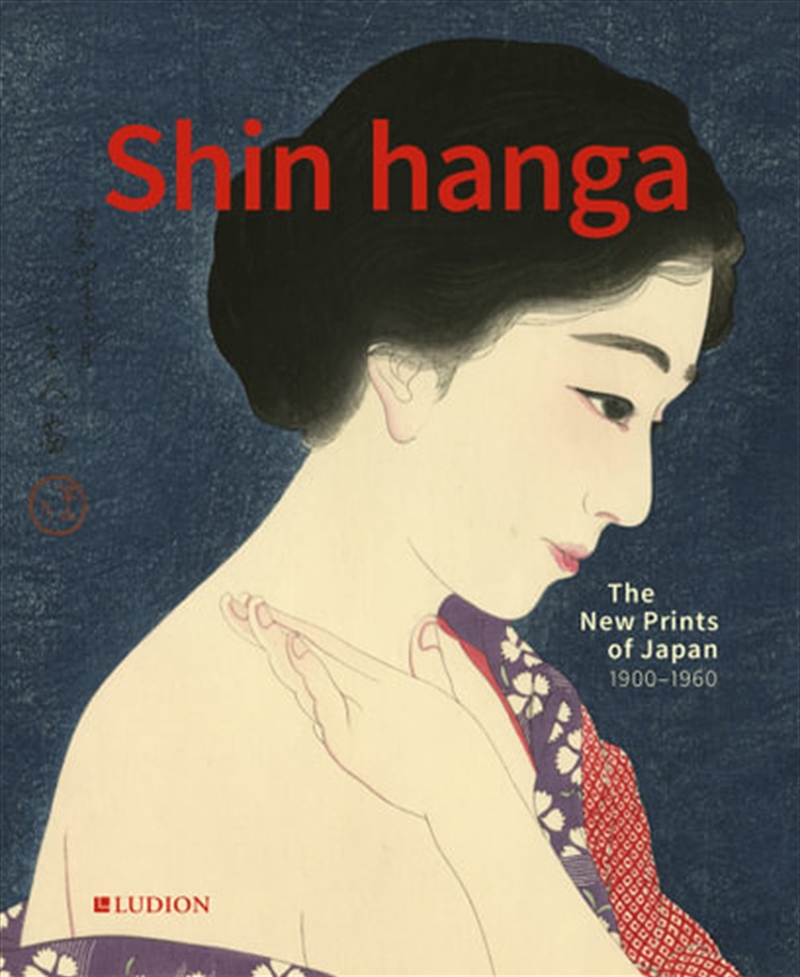 Twentieth-century Japanese printmaking has come in for relatively little attention. Classic Hokusai and Hiroshige landscapes and Utamaro's beautiful images of women remain the dominant form. All the same, since the 1990s museums and private collectors have shown a growing interest in shin hanga (‘new prints'): balanced designs printed on luxurious paper, with the finest pigments and in smaller editions. They are the fruit of the traditional yet highly successful collaboration between artist, publisher, block-cutter and printer. It is not so much in their subject matter as their visual language that shin hanga prints set themselves apart from their traditional precursors. Where the classically depicted women were stylized and idealized, their more recent counterparts are based on real models, individually recognizable and full of emotion.

The modern landscapes, meanwhile, are impressionistic rather than figurative, using a range of color nuances to achieve highly atmospheric results. This book offers a unique selection with which to explore 20th-century Japanese printmaking. The prints it reproduces are mostly drawn from two large private collections, and, by way of great exception, items from the family collection of the publisher Watanabe, the man who started it all.

Chris Uhlenbeck has been a dealer in Japanese prints for 40 years. He acted as curator of many exhibitions in the field of Japanese art, starting with the major retrospective exhibition on 20th-century Japanese prints from the Robert O. Muller collection in 1992 for the National Museum of Ethnology in Leiden, The Fondation L'Hermitage in Lausanne and the Musée Marmottan in Paris. From 2007, he fulfilled the role of curator of the Nihon no Hanga museum in Amsterdam for 10 years. Between 2011 and 2021 he created various exhibitions in the Japan Museum SieboldHuis in Leiden: on Hiroshige (2011), Yoshitoshi (2012) Kuniyoshi (2013), Kunisada (2015) and recently on Gekko (2020).

Jim Dwinger is a scholar of Japanese art history, with a specialization in woodblock prints.

Philo Ouweleen obtained her master's degree in Japanese Studies at Leiden University. Her fascination with Japanese art history is also reflected in her own work as a visual artist.