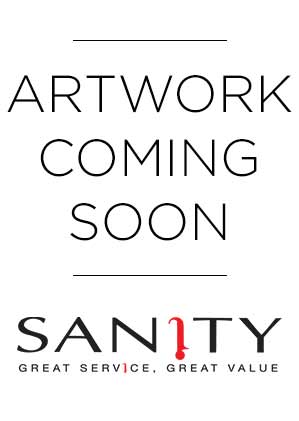 Brazilian with French origins, Alberto Santos-Dumont was a pioneer of aeronautics. He achieved two firsts at the start of the 20th century: an airship tour around the Eiffel Tower and a measured airplane flight in the skies above Paris. The most famous man in 1901, he mingled with royalty without being of high society himself; was received at the White House and the Vatican despite being apolitical; and frequented fellow inventors Edison, Eiffel, and Michelin while eschewing industrial exploitation. A contributor to the transportation revolution, he was also a man of the world recognized for his elegance: he ushered in the two-piece suit, foregoing the vest, when Louis Cartier invented his eponymous wristwatch.

Accompanied by photographs and previously unpublished documents, this biography shows the impact of Santos-Dumont on aeronautics and Parisian style, while also uncovering the thrilling life and extraordinary personality of a modern Icarus who takes his rightful place in the line of brilliant men who changed the world.