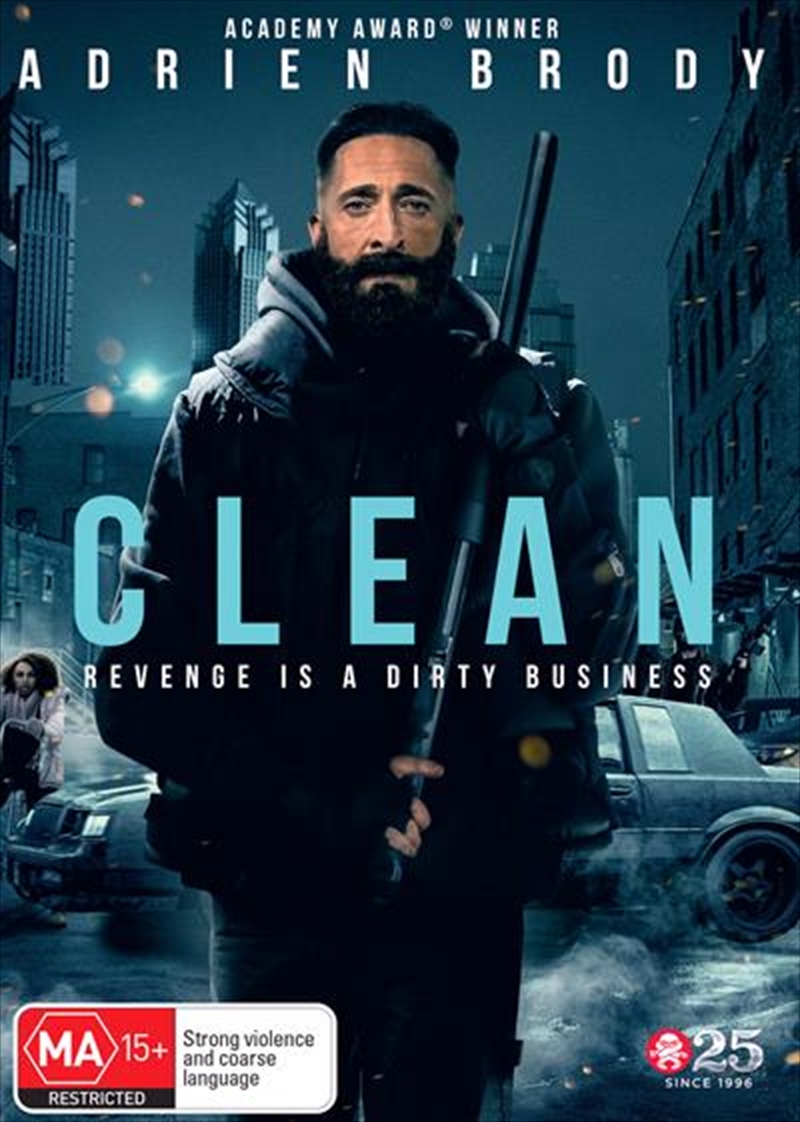 Shipping - See delivery options.
Postcode:
Quantity:
SEE MORE IN:
New Release Movies 3 for $50 Movies All 3 for $50
A man seeking redemption for the crimes of his past strives to make amends by mentoring a young girl. In his attempts to save her, he might very well save himself.

Clean, a man with a violent and criminal past, seeks redemption after being awakened by personal tragedy. He dedicates his life to his broken community, and the safety of young girl who reminds him of his daughter. When her life is put in danger, it ignites a return to the darkness and violence hes worked so hard to leave behind. In his attempts to save her, he might very well save himself.