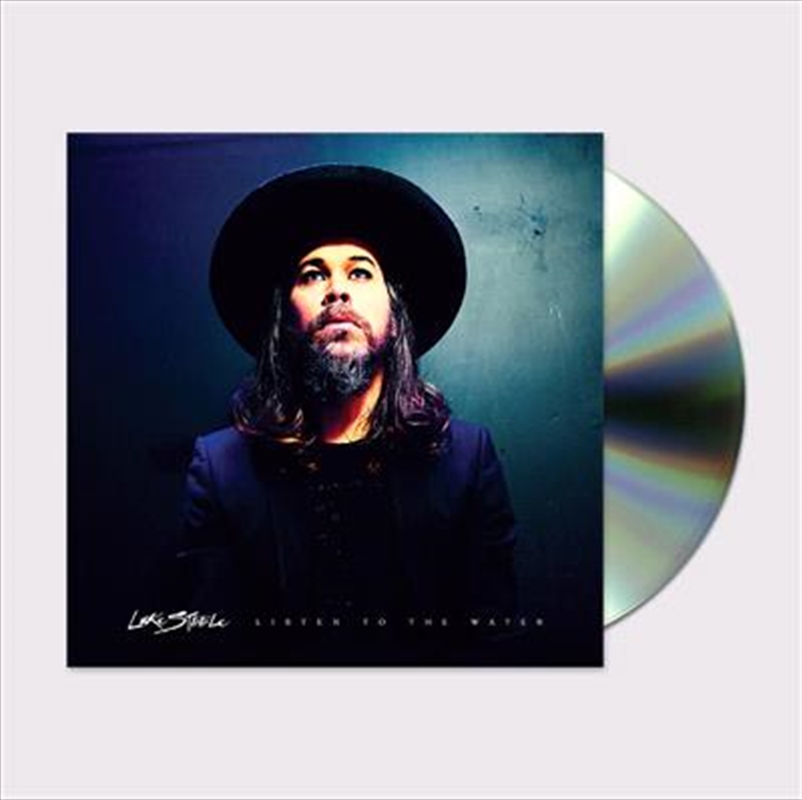 Musical visionary Luke Steele has always taken the road less travelled, whether garnering critical acclaim with The Sleepy Jackson or conquering the world with multi-platinum selling act Empire Of The Sun. And now – for a new chapter of music, Listen To The Water, his debut solo album.

“I’m taking you on a journey to myself”, Steele says of his forthcoming album. “This solo record was a chance for me to be naked, fearless and on my own. That was confronting,” Steele says. “There was salvation and sadness, dreams and nightmares, heroes and villains. Strange changes, epiphanies, miracles and madness.”

The result is a work of pointed words cloaked in a richly swirling atmosphere, an album that captures the blend of innocence and wisdom, which questions without the need for answers. Pedal steel dances among the acoustic guitars and percussive nuances. Around every corner, Steele’s vocals sit so beautifully close revealing an almost tangible vulnerability.

And while it’s rare for an artist with more than 20 years in the industry to have a first, musically speaking, for Steele that moment has arrived with this record. In a modern world where "the radio sounds like plastic", LISTEN TO THE WATER sounds like wood and breath, rivers and stars, strange yet familiar.

1. Listen To The Water