Beatles - Get Back | Specialty, The 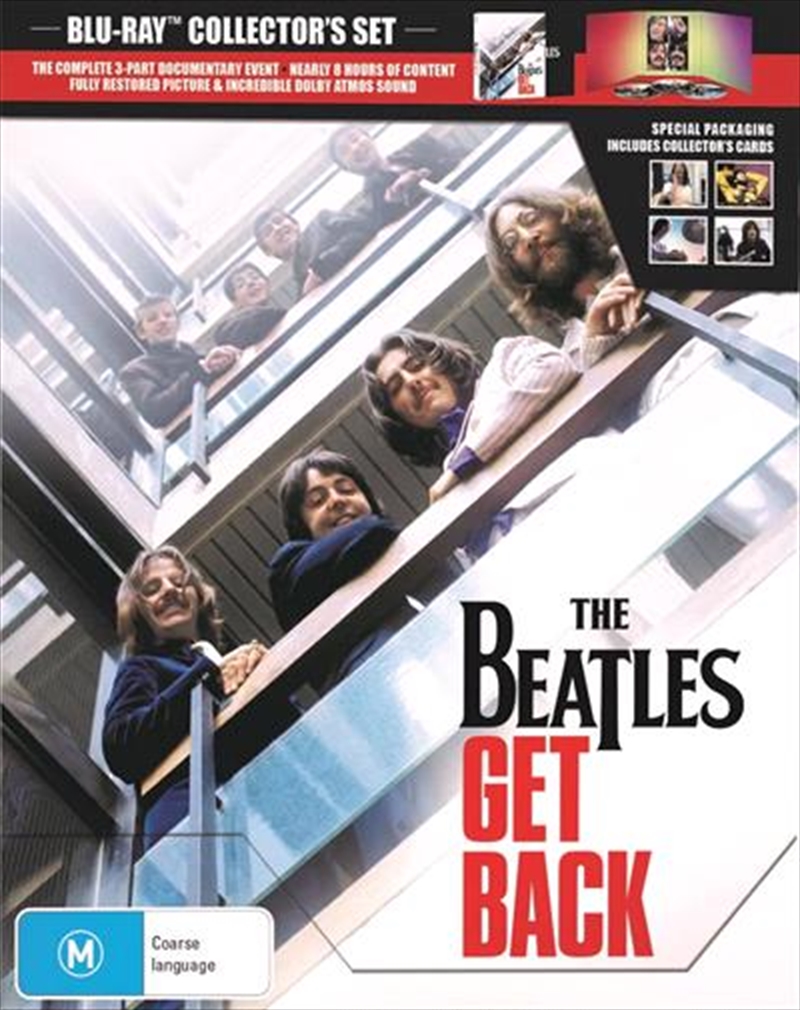 Beatles - Get Back Blu-Ray

In January 1969 The Beatles entered the recording studio to write and rehearse the songs for their album 'Let It Be'. They are on a very tight schedule as they intend to debut the songs in a live performance within a few weeks. The live performance will be the album. A camera crew is recording everything that goes on in the studio in order to make a film out of the experience. This is an edited version of what they captured.

Title: Beatles - Get Back | Specialty, The