The Project of Independence 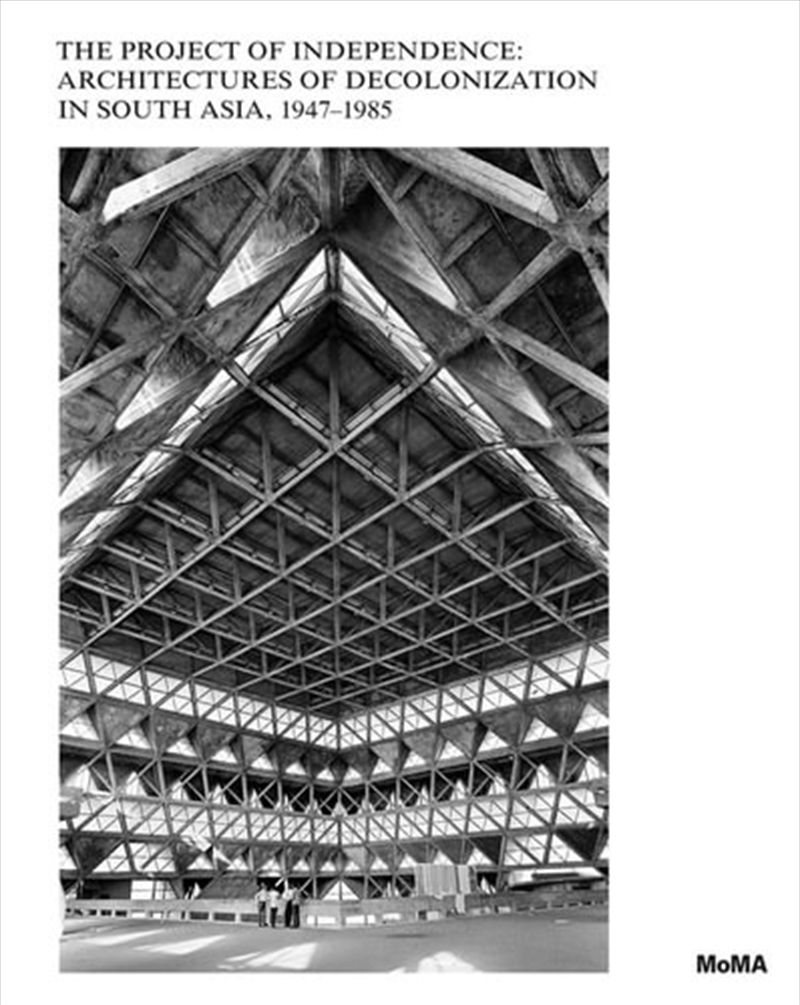 The Project of Independence

South Asia holds a unique place among the many regions of the world where modern architecture was understood as both a tool for social progress and a global lingua franca in the second half of the 20th century. Following the end of British rule in 1947-48, architects in the newly formed nations of India, Pakistan, Bangladesh (East Pakistan until 1971) and Ceylon (now Sri Lanka) proposed a novel understanding of modernity, disrupting the colonial hierarchy of center and periphery by challenging modernism's universalist claims.

Architecture offered multiple ways to break with the colonial past. Through the establishment of institutions that embodied the societal aspirations of the period, and the creation of new cities and spaces for political representation, South Asian architects produced a distinct body of work in dialogue with global developments while advancing the theory and practice of low-cost, climatically and socially responsive design.

Anchored by a newly commissioned portfolio of images from architectural photographer Randhir Singh, this richly illustrated and meticulously researched catalog features essays by the curators and leading scholars in the field on subjects such as the politics of concrete, institution-building, higher education, housing, infrastructure and industry, landscape and design, as well as presentations of 17 transformative projects from around the subcontinent. While several of the architects appearing in these pages have in recent years received monographic exhibitions, The Project of Independence marks the first attempt to consider their work within the ideological frameworks of its creation and the political context of the region as a whole.

Title: The Project of Independence