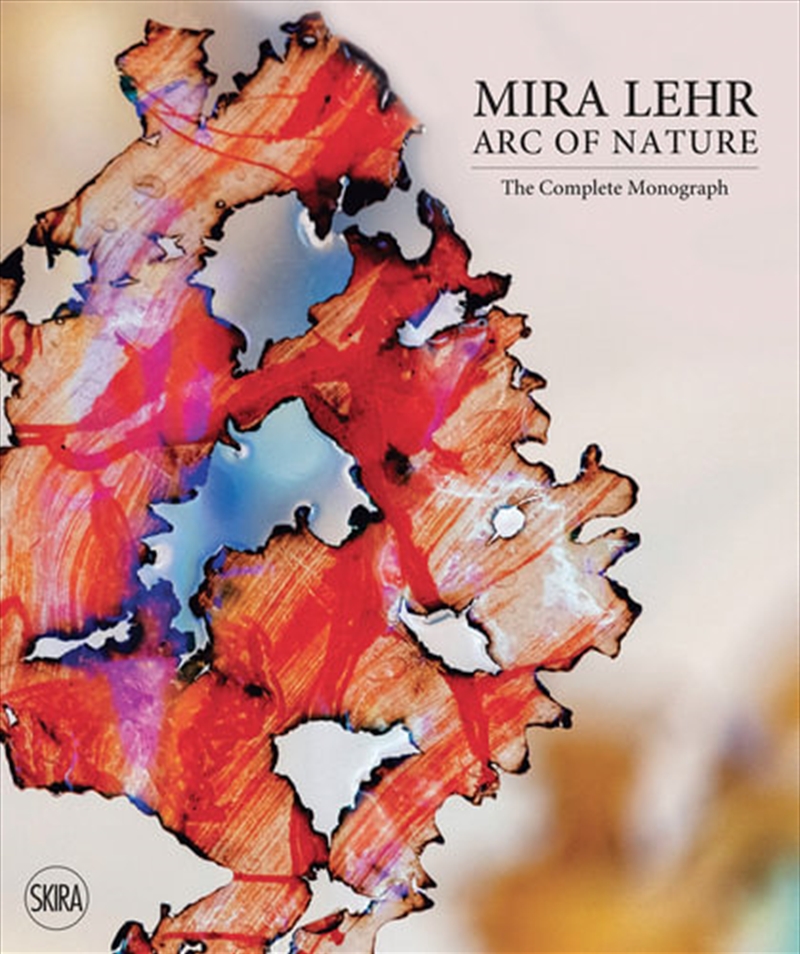 In the eighth decade of her life, Mira Lehr is in her studio creating work daily. Her work can be found in many public and private collections.

Born in pre feminist times, well educated at Vassar, majoring in art history and philosophy, Mira might have been one of the countless female artists whose art became subservient to the expectations of women in the 1950's. However, Mira did it all. She married, raised a family and continued with her artistic training studying with leading figures of the time such as Motherwell and Hoffman.

Mira has spent the last 40 years living in Miami. She was responsible for bringing many well-known artists to lecture and inspire and emboldened other women artists in cities like Miami. In 1969, Mira was selected by Buckminster Fuller to participate in the World Game Project. The agenda was to investigate scenarios for making human life sustainable on the planet. This sparked a new direction for Mira and she found her voice. Lehr notes, "I got the feeling we are meant to survive and to survive well."

Mira Lehr believes in nature. She believes in its beauty, its force, its strength, its vulnerability and its need for ecology. It is said that art is visual philosophy. Mira Lehr understands this and takes us on a beautiful journey through the longevity of her work interspersed with notable essays and interviews.

In 1995, the first book on Mira Lehr, Arc of Nature, was published. This new book, which is Mira's first international monograph, includes this 1995 book and then her subsequent years of her artistic practice.