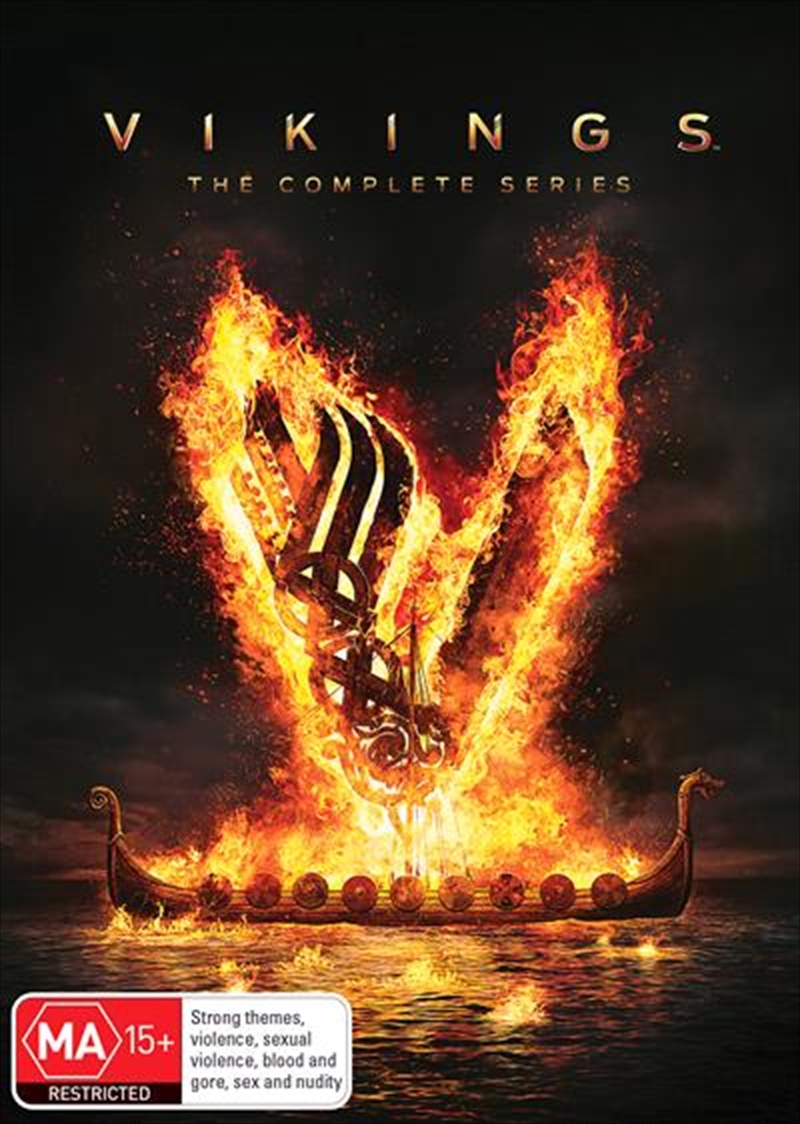 The epic and chaotic Vikings saga continues with a sixth instalment. Following the battle between brothers, Bjorn Ironside (Alexander Ludwig) is left victorious and a hero to the people who have been under the tyrannical rule of Ivar for so long. As the new leader of Kattegat, Bjorn struggles to fill his late fathers shoes as King, while facing several dilemmas and wrestling with the idea that power overshadows morals. Meanwhile, his brother Ivar the Boneless (Alex Hgh Andersen), a self-proclaimed God ruling over Kattegat with alarming terror, is searching for a new path to separate him from his past and is seen traveling along The Silk Road eventually leading him to Russia. He meets his match in Prince Oleg (Danila Kozlovsky), a ruthless and unpredictable Russian ruler, who shocks even Ivar with his merciless actions.
DETAILS