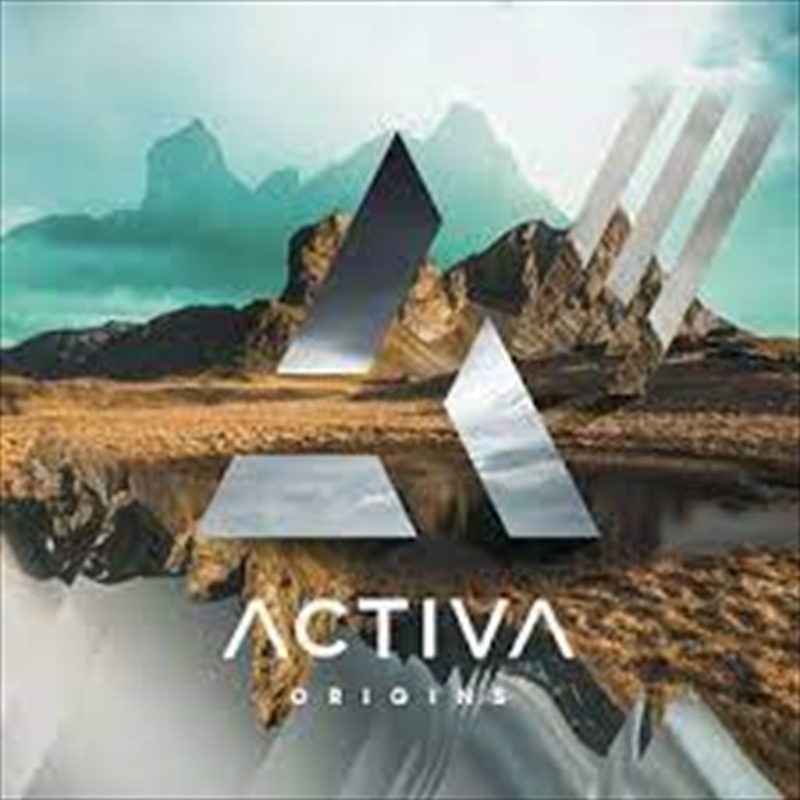 Since 2004, Rob 'Activa' Stevenson has forged a career as one of the hardest working producers in the trance genre, with a number of alias' and styles, releasing on the biggest labels in the world including Paul van Dyk's mighty Vandit Records, Black Hole, Armada and Anjunabeats, before finding a home at UK independent, Discover Records where he released the critically acclaimed album, This World in 2009 and it's follow up, To The Point in 2011. A continuous string of high profile releases has seen constant support from the trance DJ elite, in their live sets as well as worldwide radio shows, podcasts and Essential Mixes; A State of Trance, Gareth Emery Podcast and VONYC Sessions to name but a few. As a DJ, Activa has performed the length and breadth of the UK and at the biggest trance events in the world. The likes of Tomorrowland in Belgium, Paul van Dyk's Birthday for Vandit in Berlin, Flight in South Africa, Home in Sydney, Circus in LA and Intuition in Holland as well as Godskitchen, Gatecrasher and Digital Society have all seen Activa behind the decks to provide his unique blend of energetic, uplifting trance music.

2 Leave a Light on