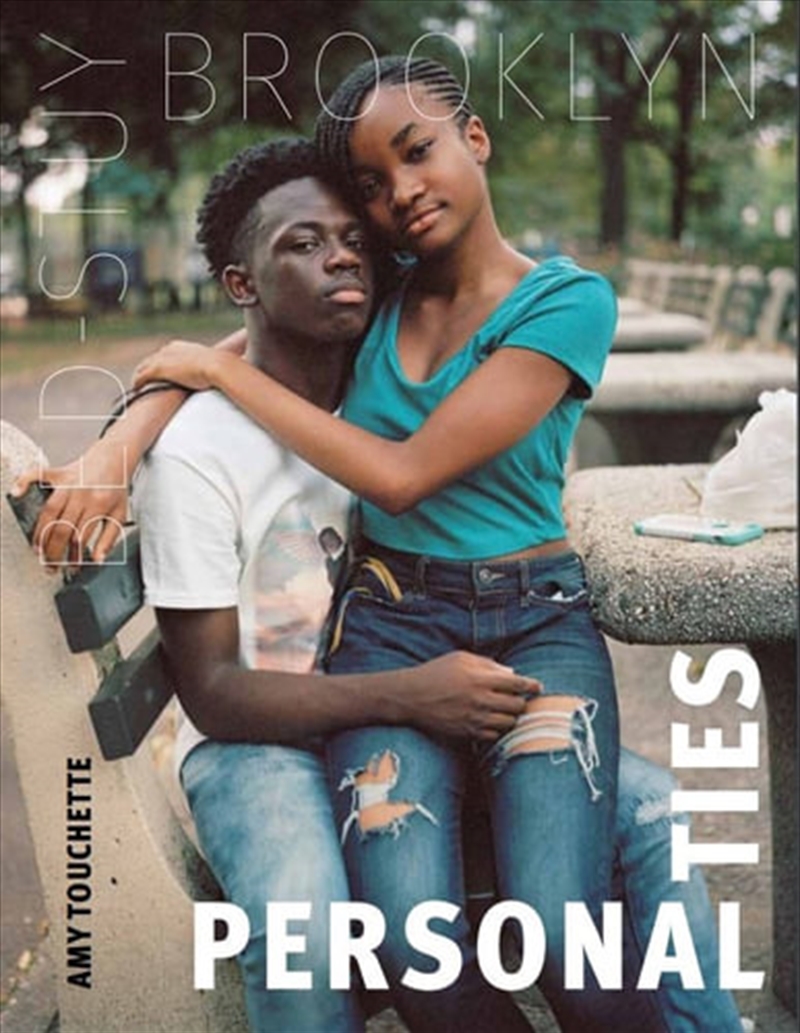 "Photographing strangers on the street is like having an epic novel read aloud to you, only it's real. You're connected. You're involved. And you carry every piece of it with you from then on."--Amy Touchette

A resident of New York City since 1997, Amy Touchette started photographing people in Bedford-Stuyvesant, Brooklyn, soon after moving to the neighborhood in 2015. Perhaps best known for being the childhood home of rapper Jay-Z and the setting of Spike Lee's film Do the Right Thing, what struck Touchette most about Bed-Stuy was its strong sense of community and the relationships that underpin it. Using a Rolleiflex film camera, friends, family members, and couples often caught her eye.

Knowing she was a stranger appealing for their time, Touchette tried to make the encounters as quick and easy as possible, making just two frames of each subject. Whether photographing in Hawaii, Japan, Malaysia, Vietnam, the American South, or in her own adopted neighborhood in Bed-Stuy, Touchette has always used photography to shine the light on others, a strong believer that eye contact is the gateway to empathy and the realization that we are all in this together. Although all of her projects stem from a personal endearment, these photographs, set in the streets she calls home, are especially personal.